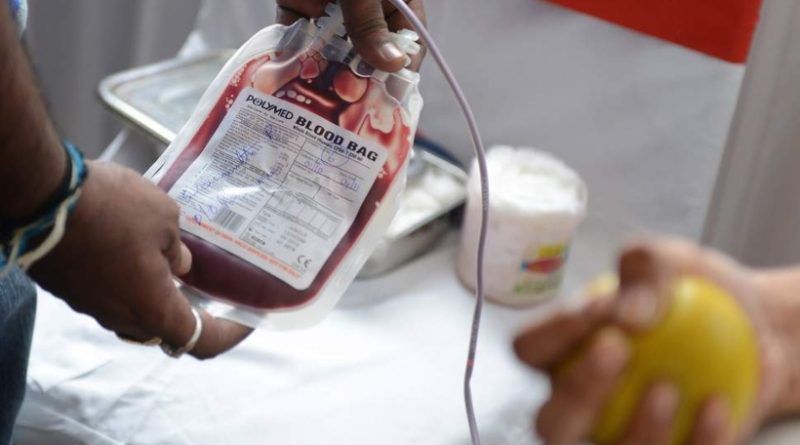 Since “fully vaccinated,” spike protein-laden synthetic blood has contaminated the main blood supply, the need for clean blood has increased dramatically. Pietra allegedly viewed this as a fantastic chance to offer clean blood, which again is currently more in demand than before.

Pietra considers the mass injection campaign with coronavirus (Covid-19) to be “the crime of the century,” since he thinks that the mRNA covid injections “contaminate” the blood and weaken the immune system.

Related: No more mRNA Covid injections for those under 50

If an unvaccinated individual gets a transfusion of blood carrying mRNA, spike proteins, and anything else that is included within those vials, then he or she might also become infected, so he came up with the SafeBlood Donation service.

Even though Pietra is being ridiculed and accused of pseudoscience by the corporate-controlled media, the demand for clean blood is on the rise since nobody wants the contaminated kind.

Pietra is cited as stating, “I receive a plethora of emails asking me, ‘Do you have blood [ready] since I have surgeries coming up in a few weeks.

“We aim to offer a platform for those who wish to have the free choice of blood donors. Whether they believe the New World Order to be true or a conspiracy theory, or they just remark, “I just don’t want it,” for whatever reason.

In the years after “Operation Warp Speed,” pure, unvaccinated blood is a rare and valuable commodity. It seems that those who choose not to be vaccinated are in the minority, and the scarcity of their healthy, uncontaminated blood may command a premium.

All over social networks, so-called “purebloods” are going on about how jab-free blood is worth a great deal of money. Unvaccinated male sperm has been called “the next Bitcoin” by some.

It’s sick to put a price on human life, but in a crony capitalist society, that’s what it takes to satisfy the ravenous greed of a society gone absolutely insane.

So far, SafeBlood Donation has recruited participants from at least 16 different nations, all with the same end goal in mind: to set up blood banks stocked with unvaccinated plasma. Another goal is to get more healthcare facilities and governing bodies to permit “directed donations” of unvaccinated blood at conventional blood banks.

There are growing requests for “unvaccinated” blood, but medical authorities are refusing them for ethical and medical reasons, as reported by one media outlet: “Medical organizations only permit directed donors in specific situations in which it is medically appropriate, such as to find a rare blood type.”

SafeBlood Donation is having trouble since “official” sources, such as the (FDA), maintain that unvaccinated and vaccinated blood are equivalent or the same.

The existing system is not expected to conform to what SafeBlood Donations and its members are striving to achieve, hence a new blood donation system will be developed in which only clean blood is permitted.

“I’ve never even seen anything like this,” Pietra recalls of the irregularities he noticed when analyzing completely jabbed blood, which motivated him to launch SafeBlood Donations in the first place.

“This was, to be truthful, the major reason I began the entire thing, cause when I saw it, I was so absolutely appalled.”

Plague.info is the place to go for the most up-to-date information on the battle for healthy blood in the post-covid injections age. 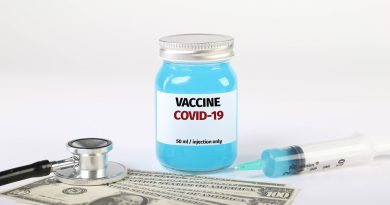 Pfizer is said to have made up to $100 billion 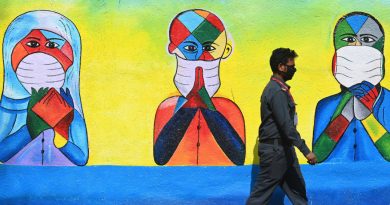 Mutations to the Virus Strike FEAR in the Hearts of Man 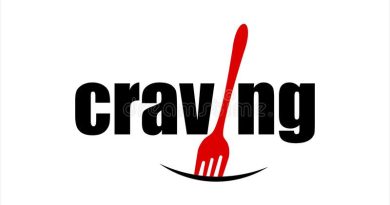