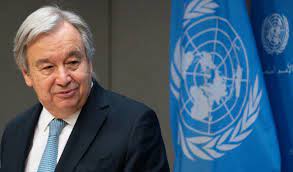 For the very first time in 3 years, the United Nations’ annual summit will be held in person. In his opening statement, UN Secretary-General Antonio Guterres warned of an impending “winter of global discontent” due to increasing prices, a warming climate, and deadly wars.

Russia’s invasion of Ukraine casts a pall over the 77th UNGA assembly of world leaders, which has caused a worldwide food crisis and exacerbated tensions between major nations to a degree never before seen since the Cold War.

Guterres warned that the world is in “grave jeopardy” in his opening comments at the summit, citing the need to confront wars and natural disasters, growing poverty and inequality, and rifts among international powers that have worsened since Russia’s invasion of Ukraine. 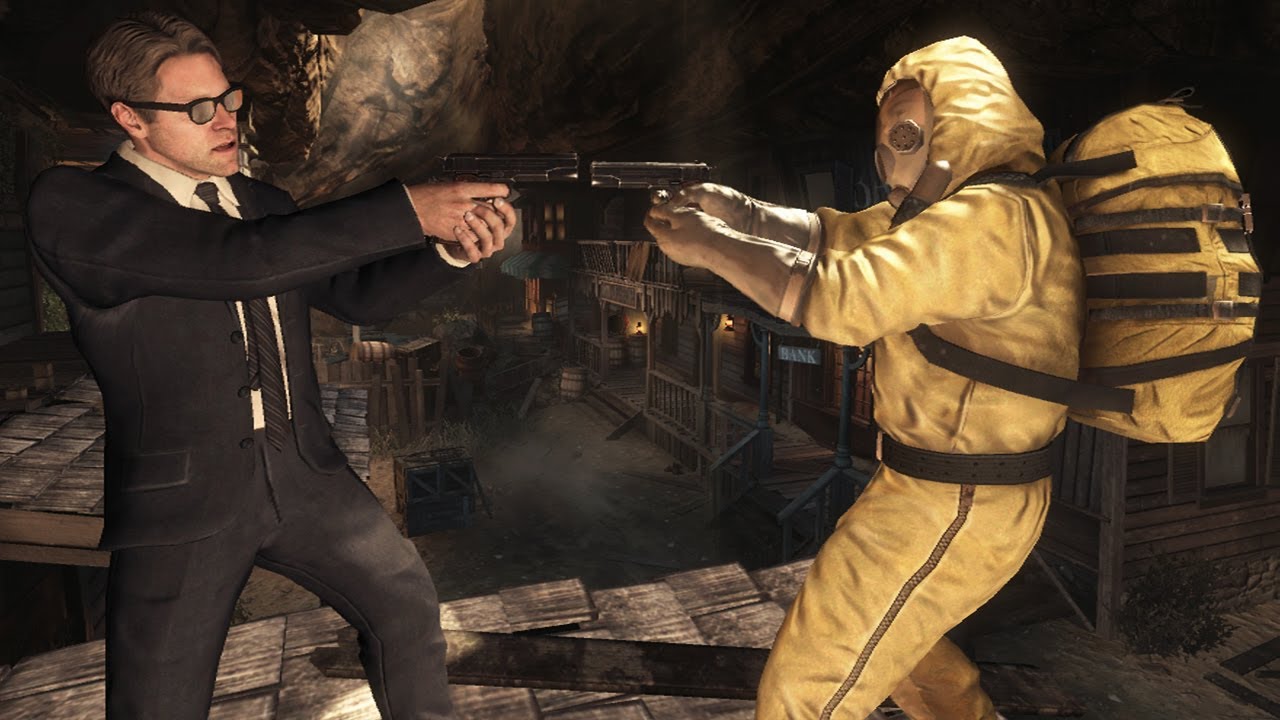 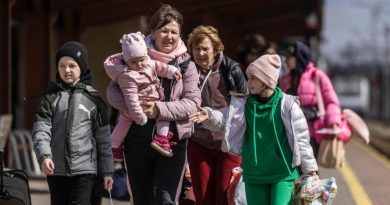