Spanish PM Pedro Sanchez made this allegation in an article with Politico on Tuesday: “Russia is attacking not only Ukraine but the whole European Union.” He also said that Russia’s military campaign in Ukraine is futile and has only served to strengthen the EU.

The Spanish prime minister warned Vladimir Putin is using “energy as a war instrument” because he feels “threatened by the EU’s Values,” as reported by Politico, just before the UN General Assembly in NY

Sanchez maintains that the EU has only remained close together despite the protracted energy shortage that has engulfed the region since the West slapped broad sanctions on Moscow. The Prime Minister claims that the EU has learned from a series of crises beginning in 2008 to pool debts, coordinate military spending, and weening itself off on Russian energy.

In spite of the fact that the European energy market is now “a market that doesn’t operate,” the Spanish leader stressed the significance of maintaining a clean energy policy.

Sanchez encouraged his fellow EU leaders to not let the current energy crisis stall progress on the climate disaster, and he noted the need for “innovative” new measures that were “unthinkable only a few years ago” to address the issue.

Sanchez’s remarks come as a recent Bloomberg analysis found that rising energy costs and restricted energy supplies are putting the countries of the Eurozone at risk of depression in the coming year.

Gas flows from Russia have all been reduced in early July due to sanctions as well as to technical issues with the Nord Stream 1 piping system, which had been shut down completely late last month allegedly due to technical difficulties, exacerbating the energy crisis within EU, which had been largely caused by the bloc’s decision to cut itself off of Russian oil or place sanctions on Russian fuel supplies.

Moscow has maintained that the bloc’s difficulties are of its own creating and that the EU is committing financial “suicide” with its sanctions policy, despite the fact that numerous EU leaders have directly accused Putin of the energy crisis. Everyone MUST Get Booster Shots According to CDC 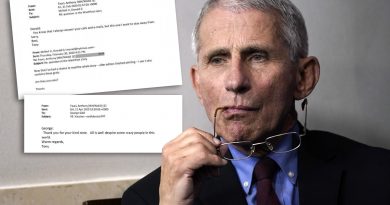 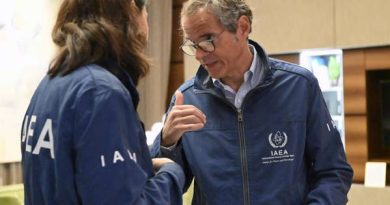