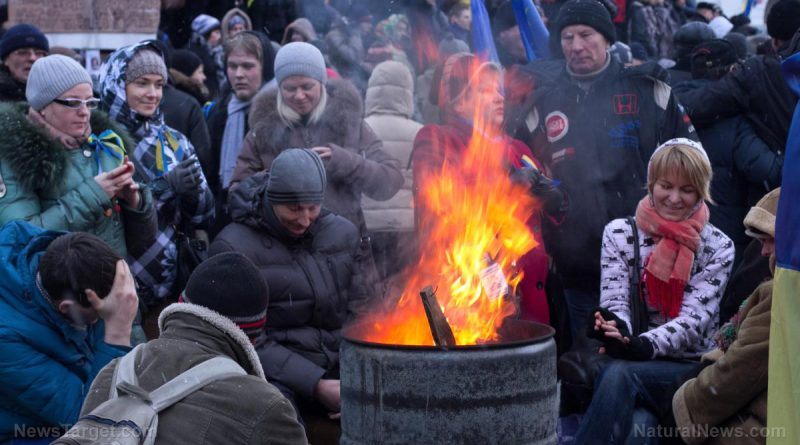 In Poland, so-called “green” energy is being pushed to the background in favor of coal, which is again taking center stage as a significant source of energy during the current winter season.

Poland has fast come to the understanding, similar to many other nations in the First World who have fallen for the “green energy” deception, that without Russian natural gas & oil, it will quickly be completely black throughout the winter, and there would be no electricity.

According to the Prime Minister of the Polish Police, Mateusz Morawiecki, who made the announcement earlier this week to the government’s territorial administering that coal is currently being imported into Polish ports from all over the world, wind and solar power is not going to be sufficient to meet the country’s energy demands.

According to Morawiecki, around four million tonnes of petroleum have already arrived and are ready to be distributed across the nation. (Related: In June, people in Poland took to the streets in large numbers to protest the globalists’ plans to starve people to death and depopulate the planet.)

Because of the embargoes imposed by Russia, Poland has begun purchasing coal from other nations.

Because of Poland’s decision to cease buying coal from Russia — a country that is reviled by both NATO as well as the United States for interfering with criminal activities in Ukraine, which is a globalist proxy state — the country is considered to be on a “war footing.”

Due to Russia’s “special operation” in Ukraine, Poland, along with many other European nations, has chosen to cease purchasing the inexpensive and plentiful energy that Russia provides. However, since this ended up having a greater negative impact on Poles than it did on Vladimir Putin, another plan had to be devised.

The passage of time will reveal whether or not Morawiecki’s strategy will be as successful as he claims it will be. This coal is necessary for Poland because without it, the country’s four million home users face the prospect of either starving to death during the winter or having to find something else to burn, such as rubbish. 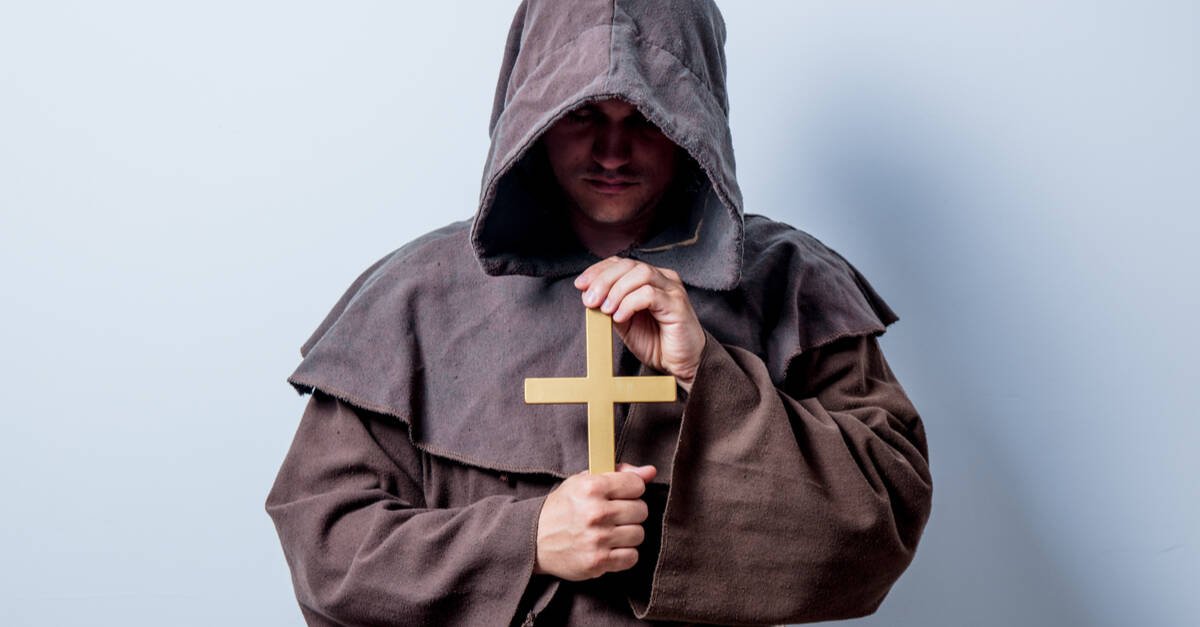