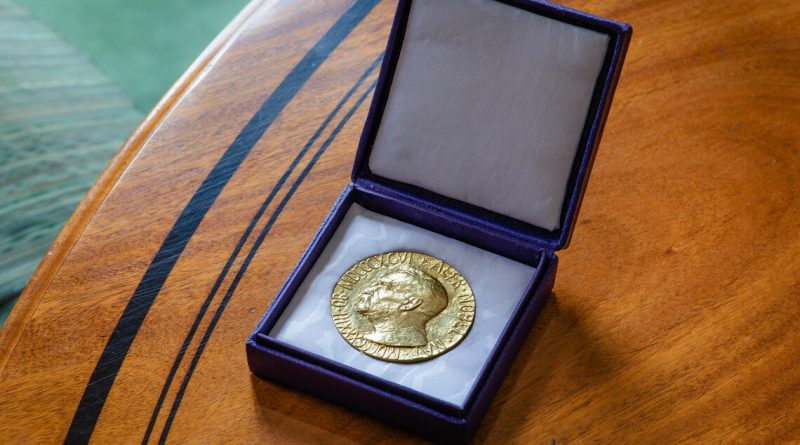 A group of anti-war activists from Russia, Ukraine, and Belarus has been awarded the Nobel Peace Prize.

In recognition of their “exceptional endeavor to expose war crimes, crimes against humanity, and the misuse of power,” the Peace Prize was given to two human rights groups based in Ukraine and Russia in addition to an imprisoned activist, in this year’s award ceremony.

The (CCL), an organization based in Ukraine that was established in Kyiv in 2007 with the intention of defending the rights of all Ukrainians and has since made efforts to “identify as well as report Russian war crimes against Ukrainian civilian population,” was awarded the second place prize.

A third medal was also given to Ales Bialiatski, who was a prominent pro-democracy activist from Belarus in the 1980s but has been imprisoned since 2020. He received this honor posthumously. 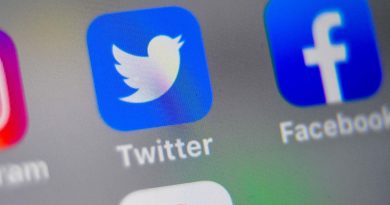