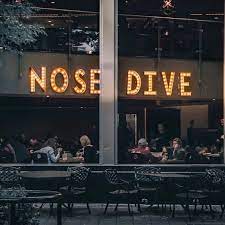 Following the release of the business’s results on Wednesday, which fell short of forecasts, the price of the stock of Facebook‘s parent company, Meta Platforms, has plummeted.

This is not the first time that the former NSA contractor, who now lives in Russia and only just became a citizen of that country, has voiced his disapproval of the social media behemoth and its founder, Mark Zuckerberg, in particular with reference to Zuckerberg’s aspirations for the metaverse.

Snowden criticized Meta’s Virtual Reality and Augmented Reality (VR/AR) metaverse in a tweet that he sent in August of last year, calling it “stealing and repackaging” the notion of VRchat and accusing it of entrapping people in a “low-rez workplace” and “cutting off their legs.” 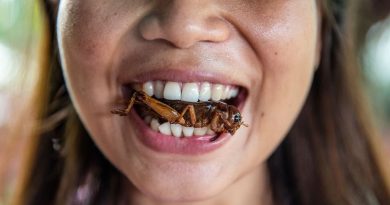 Fentanyl Worth Millions Seized by US Border Patrol