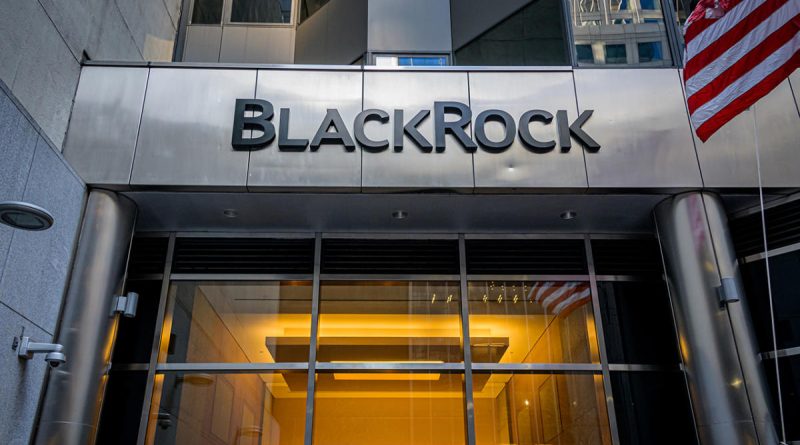 The Ukrainian President, Volodymyr Zelenskyy, announced that he has met with Larry Fink, the CEO of BlackRock, and the two have agreed to work together on attracting investment for key sectors of the Ukrainian economy in order to support its reconstruction.

Zelenskyy’s office stated that the two parties previously met in September to discuss BlackRock offering pro bono investment advice to the Ukrainian government. The Ukrainian government stated that BlackRock has been working on a project to advise the government on how to structure the country’s reconstruction funds, based on agreements made earlier this year between Zelenskyy and Fink.

BlackRock, a large investment firm, has reportedly met with Ukrainian President Volodymyr Zelenskyy to discuss strategies for attracting private and public investors to the country’s reconstruction efforts. The meeting was said to be a continuation of an existing working relationship between the two parties and was conducted through BlackRock’s Financial Markets Advisory group.

No client assets were reportedly deployed during the meeting. The announcement of the meeting comes eight days after the US Congress appropriated $45 billion in emergency aid to Ukraine, bringing the projected total of appropriations in 2022 to almost $100 billion.

BlackRock has faced criticism from Republican state officials who claim that the company is too focused on ideological goals and is not fulfilling its duty to customers. 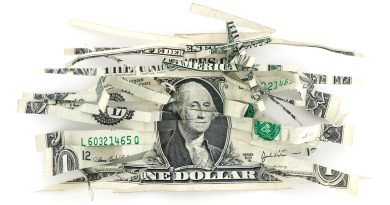 The Value of the US dollar 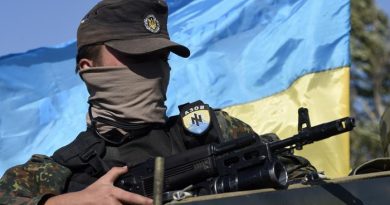 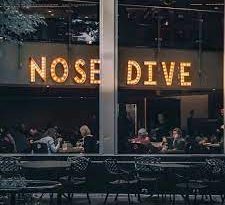