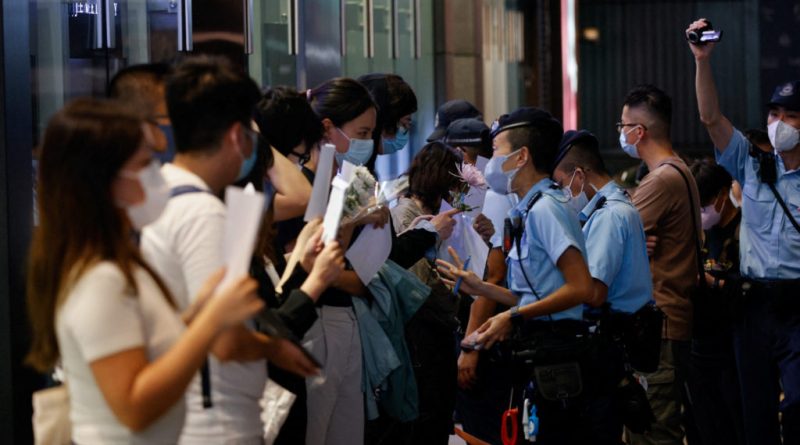 The municipal health committee of Zhumadian, a city in the Henan province of China with a population of seven million, has publicly criticized the Chinese Communist Party’s extreme COVID-19 regulations, known as “zero-COVID,” for causing “devastating” and sometimes “brutal” effects on the city over the past three years. It is rare for a local public health body to criticize the CCP in China due to fear of retribution.

The health committee’s statement was quickly deleted after being published on its official WeChat page, but screenshots of it circulated widely on Chinese social media and on the website of a leading Chinese economic think tank.

Other CCP officials have recently begun to criticize Beijing’s zero-COVID policies, arguing that the coronavirus is now less threatening and even the more infectious omicron variant poses a lesser risk.

The Chinese Communist Party (CCP) has decided to ease some of the zero-COVID measures in response to public and internal pressure. These measures included mandatory testing for entry into public places, open-ended lockdowns, and health screenings for accessing certain areas.

As a result of these changes, citizens in Beijing are now able to enter places such as parks, supermarkets, office buildings, and airports without presenting a recent negative COVID-19 test. Additionally, the CCP has announced that it will no longer require certain travel-related zero-COVID measures, including the use of a Communications Itinerary Card app that recorded a person’s travel between cities and provinces.

This app is now showing an “out-of-service” message. These changes are seen as a step towards reopening the country.

There are currently several apps in use in China that track and restrict the movements of individuals who have tested positive for COVID-19 or who have entered an area with recent cases. Additionally, some apps are being used to suppress protests related to COVID-19. Despite these measures, economic forecasters are optimistic about China’s relaxation of policies and the resulting increase in the value of the Chinese yuan against the US dollar.

However, there is also some nervousness among investors due to the contraction of the Chinese economy and the decline in imports over the past year. Forecasts for annual growth have also been reduced to below 3%, which is a significant decrease from the 8.1% growth seen in the previous year. 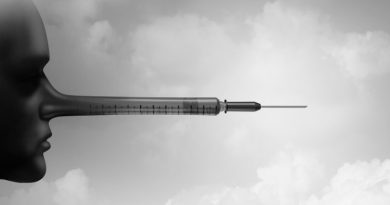 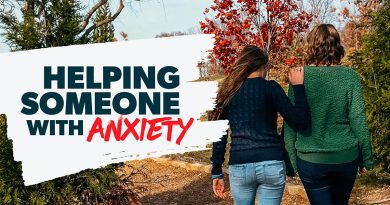 To Those Who Are Struggling With Anxiety, Help Is Here