Those who are not “hypnotized by the narrative were able to discern that a large number of COVID-19 steps were “fundamentally and organically unreasonable.”

Totalitarianism is characterized by censorship and, in certain circumstances, the punishment of those who oppose the unreasonable policies and mandates of the government and who dissented from those policies and demands. According to Desmet, totalitarianism necessitates “that society should be directed on the basis of brainwashing, propaganda,” rather than “truth speech,” which refers to anything that an individual really believes and strives to convey to others.

According to Desmet, “we’ve witnessed the birth of an incredible propaganda apparatus in the Western world beginning with the First World War forward, through which a populace was continually persuaded without their knowing it.”

Speaking up is the solution to the problem of mass formation and the best way to stop horrors from happening.

Desmet advised his audience, “If you want to disrupt the mob formation, then you need to speak up.” Individuals that refuse to conform to the storylines of a group or the mainstream story engage in what the ancient Greeks termed parrhesia, which may be thought of as a kind of bold and daring speaking.

Desmet encourages everyone to find the fortitude to cry out against absurd, authoritarian measures, not with the intention of persuading anybody else but rather to exercise their “inalienable rights.” 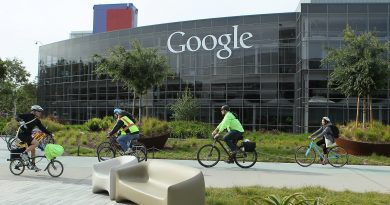 Is Google a Vaccine Company Now? 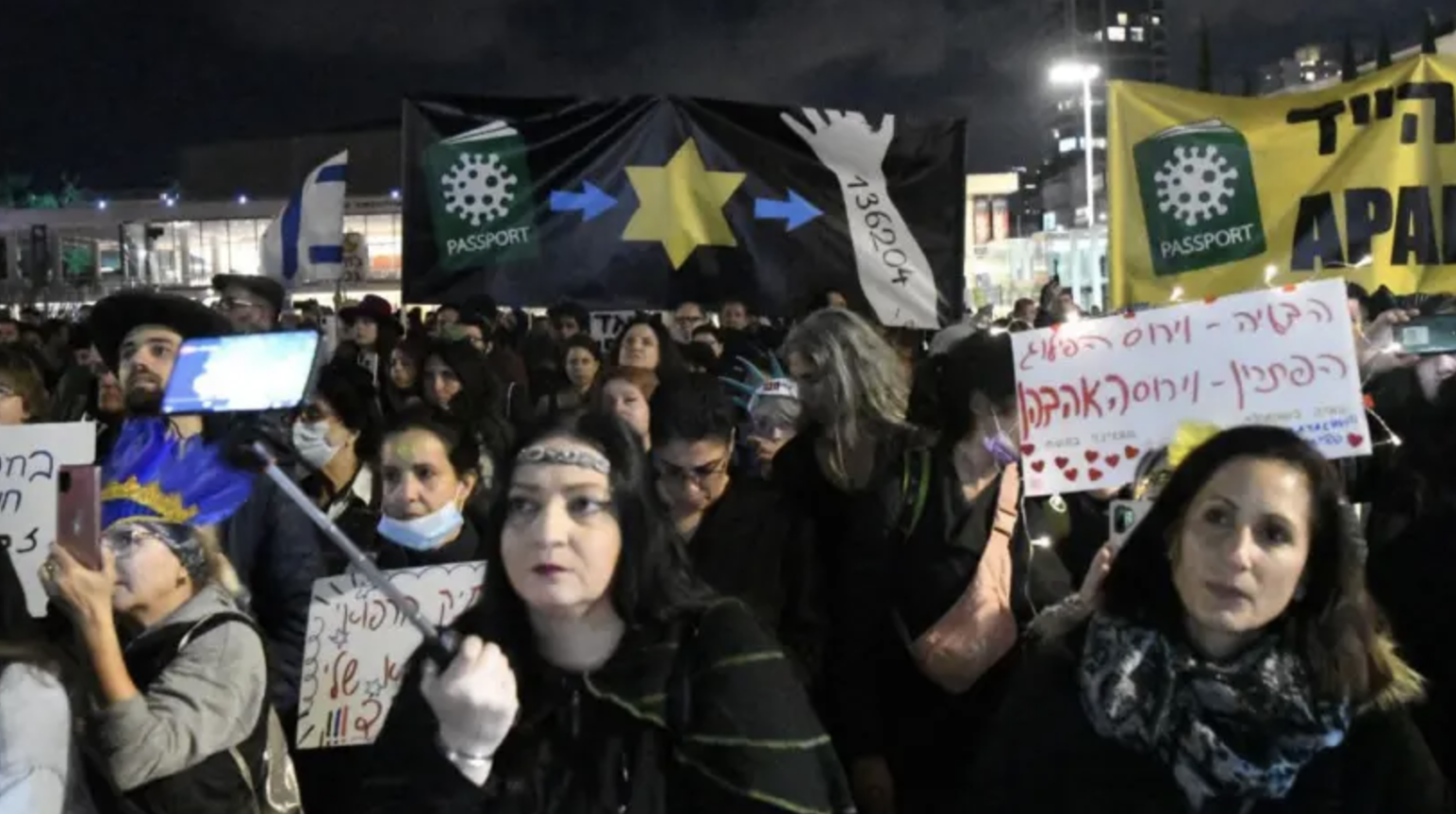 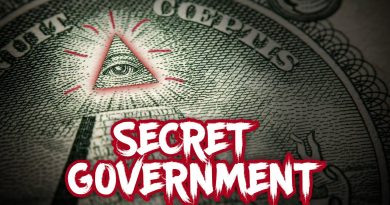