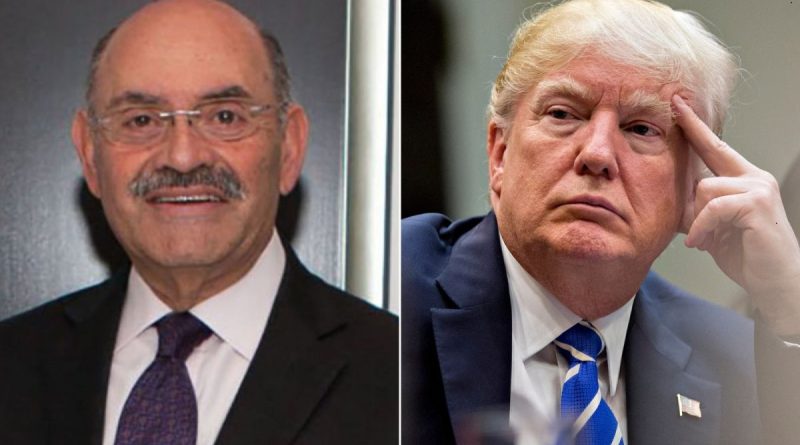 Throughout the course of the month-long trial, the attorneys representing the Trump Organization chanted the phrase “Weisselberg did it for Weisselberg.” They said that the executive had engaged in unethical behavior and broken the confidence of the organization. They contended that not a single member of the Trump family nor an employee of the corporation was to blame.

Weisselberg sought to accept responsibility for his actions while in the witness box, despite the fact that he was testifying as a witness for the prosecution. He claimed that no one in the Trump organization was aware of what he had been doing.

Weisselberg, who pleaded guilty to evading taxes on $1.7 million in perks and benefits, testified that both he and McConney colluded to cover up that additional compensation from his earnings by deducting their own cost from his pre-tax salary & issuing falsified W-2 forms. Weisselberg pleaded guilty to evading taxes on the $1.7 million in fringe benefits. McConney testified that he and Weisselberg conspired to cover up that extra compensation

During the prosecutor’s closing argument, Joshua Steinglass tried to disprove the defense’s contention that Donald Trump was unaware of the conspiracy. He showed the jury a note that Trump had initialed sanctioning a salary drop for another employee who received benefits as well as a lease that Trump had signed for an apartment that was paid for by the firm that Weisselberg worked for.

Steinglass said that “Mr. Trump is overtly condoning tax fraud” by his statements.

The ruling does not put an end to Trump’s fight with the Democratic district attorney for Manhattan, Alvin Bragg, who assumed office in January of this year.

Bragg has said that an investigation against Trump that is connected to this matter and was started by his predecessors, District Attorney Cyrus Vance Jr., is “active and continuing.”

During the course of this extensive investigation, investigators looked into the possibility that Trump misled banks and other parties about the worth of his real estate investments, golf courses, and other assets. These are the allegations at the core of the pending lawsuit that New York’s Attorney General Letitia James has filed against the past president and his company.

A separate investigation was conducted by the office of the district attorney to see whether or not any laws of the state were committed when associates of Donald Trump paid eight women who claimed that they had sexual encounters with the Republican in the past.

Near the close of his stint as Manhattan District Attorney last year, Vance issued a directive to have deputies submit evidence to a grand jury in the hopes of getting an indictment against Trump. However, after Bragg became office, he ordered that the grand jury be dissolved so that he could examine the situation in a new light.

On Monday, he said unequivocally that a new chief prosecutor had been appointed to head up the inquiry, indicating once again that the probe is now being carried out. 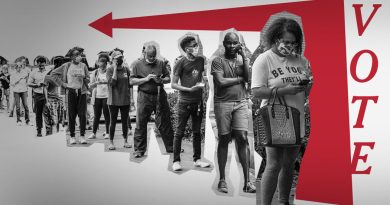 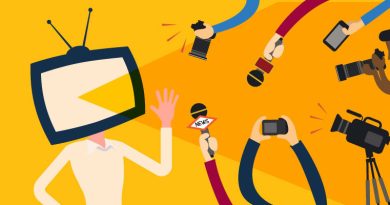