A day before the next round of votes for House speaker, McCarthy met with members of his opposition in a room and offered them additional concessions in an effort to win them over to his side of the debate.

One of the key concessions was an understanding that a single member would have the ability to compel a vote on whether or not the Speaker should be removed from office. The initial understanding was that there would need to be five participants.

In addition to this, he gave his assent to the inclusion of at least 2 representatives of the Freedom Caucus on the Judiciary Committee, in addition to the possibility of a third tertiary member. 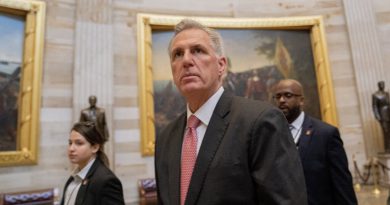