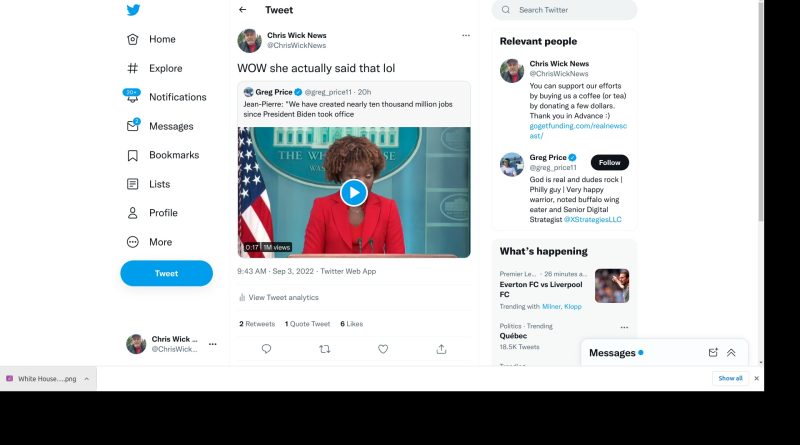 It would appear that the highest levels of the Biden cabinet have been infiltrated by the Common Core mathematics movement, steeling Credits for creating Jobs.

Karine Jean-Pierre, a spokesperson for the White House, made an attempt on Friday to properly answer a question. However, although her president can’t read a teleprompter, it appears that she can’t even read a notebook when she’s not trying to dodge the topic.

“Since Joe Biden has been President, the average score on standardized tests taken by students has gone down, inflation has increased, and real earnings for workers have decreased. We are witnessing spending on initiatives, and it has been promised that the changeover will be completed at a certain point in the foreseeable future. What, where exactly has the progress been over the past 20 months?” Edward Lawrence, a correspondent for Fox Business, was questioned.

After laying out some broad strokes, Lawrence reiterates: “And yet inflation still outpaces wages.” In response, Pierre turned to her reliable binder of achievements, in which she mentioned that the White House had already created “ten-thousand million jobs,” YES, she actually said that, which she boasted was “the quickest job growth in history.” She then asked Lawrence, “So you’re asking me, ‘where’s the success?'” Here is the link to that video clip.

Please consider making a donation if you are able to, as this will allow us to continue updating you on vital information… You can show your support for our work by donating a few bucks which would be greatly appreciated. https://gogetfunding.com/realnewscast/ The Possibility of a Nuclear War Preparing for the possible cutoff of natural gas imports from Moscow 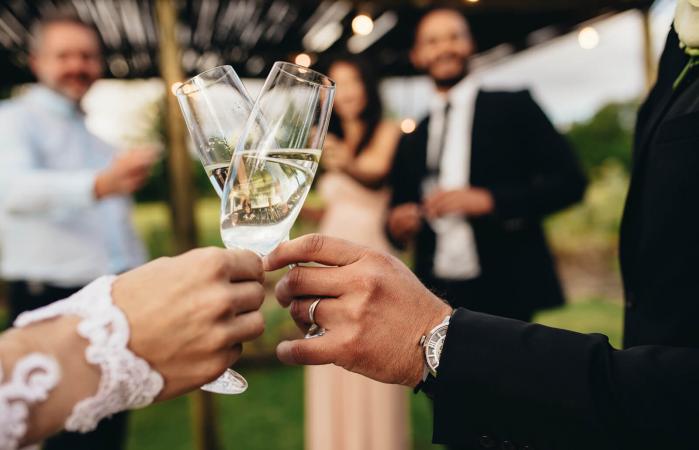