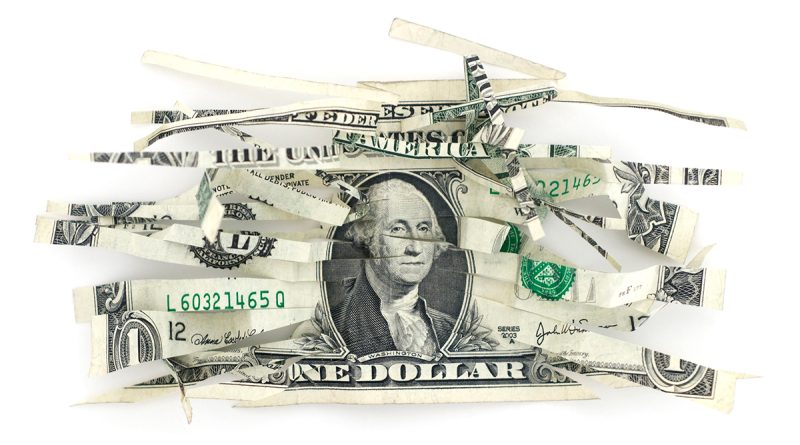 The value of the US dollar has been fluctuating in recent years due to a range of factors, including the Federal Reserve’s actions to stimulate the economy through money printing and low-interest rates, as well as subsequent efforts to tighten monetary policy through interest rate hikes and quantitative tightening.

These developments have resulted in the dollar falling against some other currencies, but also rising against others, such as the euro and the yen. According to data from the International Monetary Fund, the share of foreign exchange reserves denominated in US dollars has been increasing over the past few quarters, reaching a three-year high of 59.8% at the end of Q3. However, it is important to note that this figure does not include the dollar-denominated assets held by the Federal Reserve, but rather those held by foreign central banks and foreign official institutions.

The US dollar serves as a reserve currency, meaning that foreign central banks and other foreign official institutions hold significant amounts of US dollar-denominated assets, such as Treasury securities and corporate bonds, as part of their foreign exchange reserves. These reserves, which consist of assets denominated in various currencies, totaled $11.6 trillion in all currencies when expressed in US dollars, according to data from the International Monetary Fund (IMF). Of these reserves, 59.8% were denominated in US dollars, while the remaining 40.2% were denominated in other currencies, primarily the euro. These other currencies are often translated into US dollars for comparison purposes.

The euro is the second largest reserve currency, comprising about 19.7% of global foreign exchange reserves in Q3. While it has consistently held a significant share of these reserves for the past two decades, it has yet to reach parity with the US dollar, which currently holds the largest share at around 59.8%. The Japanese yen is the third largest reserve currency, with a share of 5.3%, while the British pound is the fourth largest, with a share of 4.6%. All of these currencies are considered “also-rans” compared to the dominant US dollar.

The Chinese renminbi is the fifth largest reserve currency, comprising just 2.8% of global foreign exchange reserves in Q3. This is surprising given the size and interconnectedness of China’s economy, but may be due to ongoing capital controls and other issues that have made central banks hesitant to hold significant amounts of RMB-denominated assets. The Canadian dollar is the sixth largest reserve currency, with a share of 2.4%, followed by the Australian dollar at 1.9% and the Swiss franc at 0.23%. Other currencies, each with a very small share, are also included in these global foreign exchange reserves. 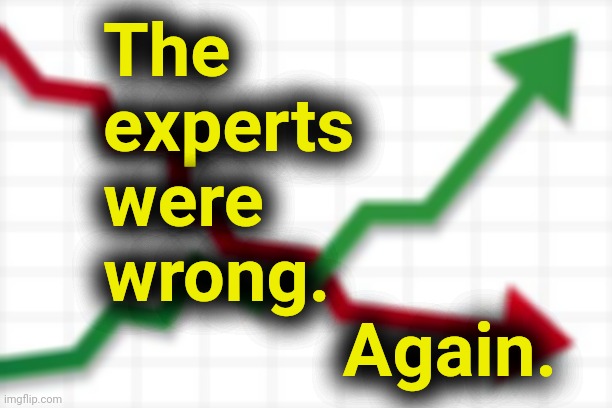 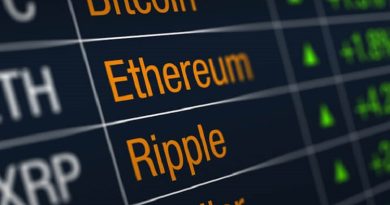 How And When Will Banks Implement Digital Currencies 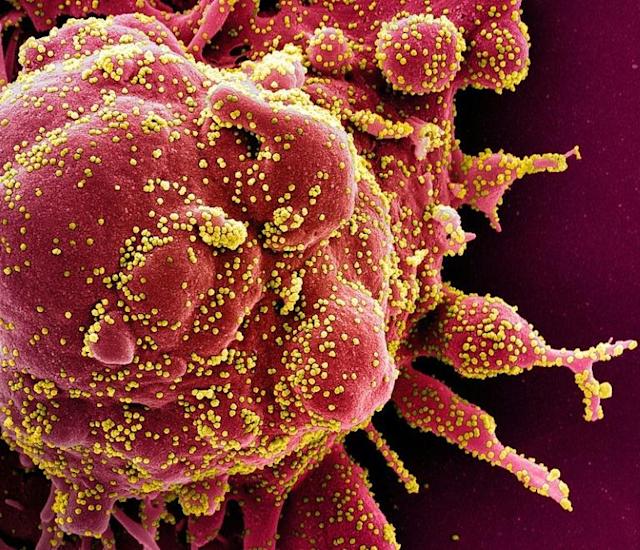