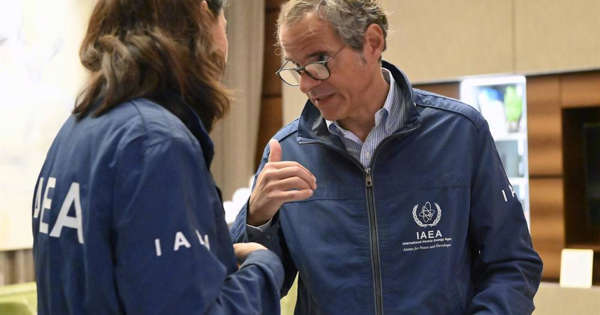 According to statements made by the Russian Defense Department on Thursday, Kiev forces allegedly had the intention of carrying out a daring special forces raid on the Zaporozhye Power Plant in order to seize control of the facility and then use the staff of the United Nations nuclear watchdog as “human shields”.

The bungled raid occurred not long before a group of experts from the (IAEA), including Rafael Grossi, the chief of the organization, arrived at the site in order to conduct an inspection. As reported by the Russian military, a number of Ukrainian “saboteur groups” attempted to cross the Kakhovka Reservoir near the power plant earlier today in speedboats and barges. However, they were stopped and demolished by Russian troops including National Guard forces that were stationed nearby.

According to a statement released by the Russian Ministry of Defense, “Obviously, if the intent of the Kiev military dictatorship was to capture the facility, it was a total failure, the commander-in-chief of the IAEA, [Rafael] Grossi said, the objective was to use us as a ‘human shield’ for the Ukrainian army against Russian armed forces.”

The Russian military indicated that the operation to capture the nuclear power facility was “prepared in advance by Zelensky’s administration.” The operation’s goal was to seize control of the nuclear power plant. In addition, the visit by Grossi to the base, which had been scheduled for the 31st of August, was postponed because, according to the document, the Ukrainians required additional time to prepare for the “military provocation” they were planning.

The seizure of command of the plant was the ultimate objective of the operation, and the appearance of the IAEA group would have enabled the “saboteurs” to not only protect themselves from any potential actions taken by the Russians but also to firmly establish a new “status quo,” according to the military.

It was asserted that the success of the execution would also have possibly been reinforced by a “new wave of remarks from Washington as well as European members, urging Russia to establish a ‘demilitarised zone’ all around the nuclear plant, with IAEA investigators guarded by Ukrainian troops.”

The conclusion that was reached by the military was as follows: “In this regard, we clearly comprehend the perfect silence of all Western backers of the Zelensky government, which de-facto indicates their implicit participation inside the preparation of today’s assault at the Zaporozhye plant.” 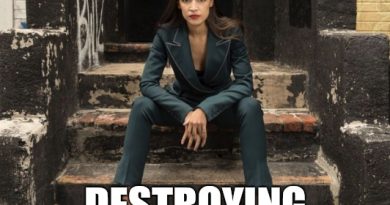 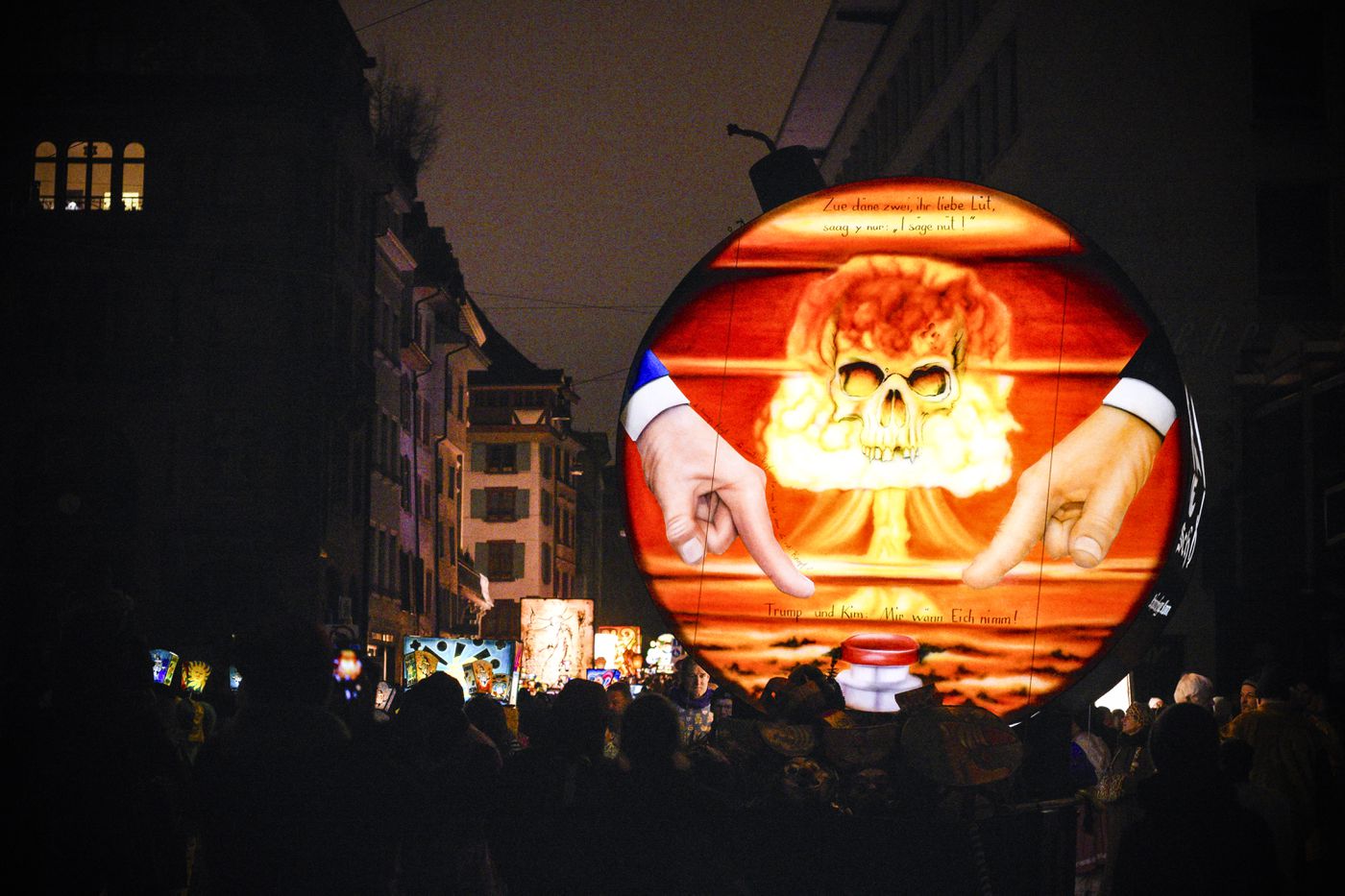 The Dangers of Nuclear Warfare