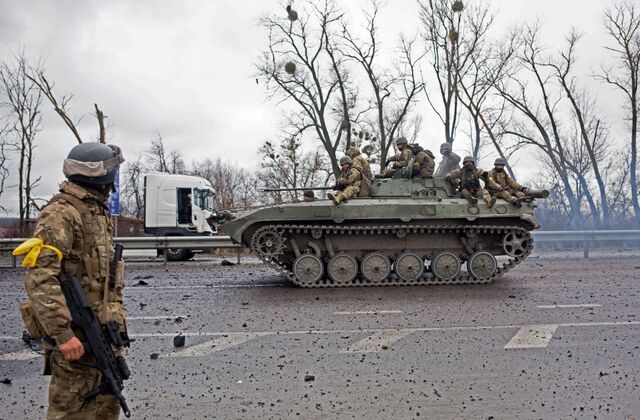 Massive Failed Offensive by Ukraine – According to a report released by the Russian Department of Defense on Thursday, Ukraine’s initiatives to take the offensive to advance in the southern part of the country had backfired and resulted in catastrophic losses.

According to the Ukrainian Minister of Defense’s spokesperson, during a press briefing, Russian jets and mortars were used in aggressive actions against Kiev’s troops over the last 24 hours. This resulted in the loss of over 350 soldiers from the Ukrainian army.

The long-awaited offensive that Ukraine has been planning to start to regain territory in the southern part of the country that is now occupied by Russia began this week. Kiev has stated that they have taken control of a number of villages, but authorities here have been somewhat tight-lipped about the specifics of the mission, including how much it cost.

Several Western news sites, like the Wall Street Journal, published articles that supported the claim that Ukraine was incurring a disproportionately high cost. In order to gain a better knowledge of what was happening on the front lines, the publication conducted interviews with both wounded Ukrainian soldiers and also the medical professionals treating them.

A physician working in a critical care unit was quoted by the Wall Street Journal as saying, “When they actually brought in such a big number of injured, then, honestly, I started feeling so sorry for them, and I started questioning whether this was really worthwhile doing at such a price.” 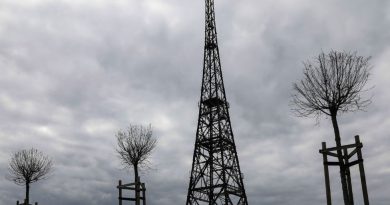 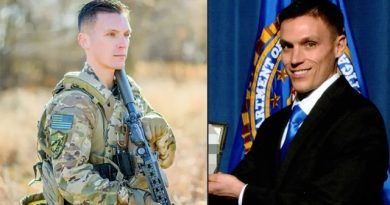 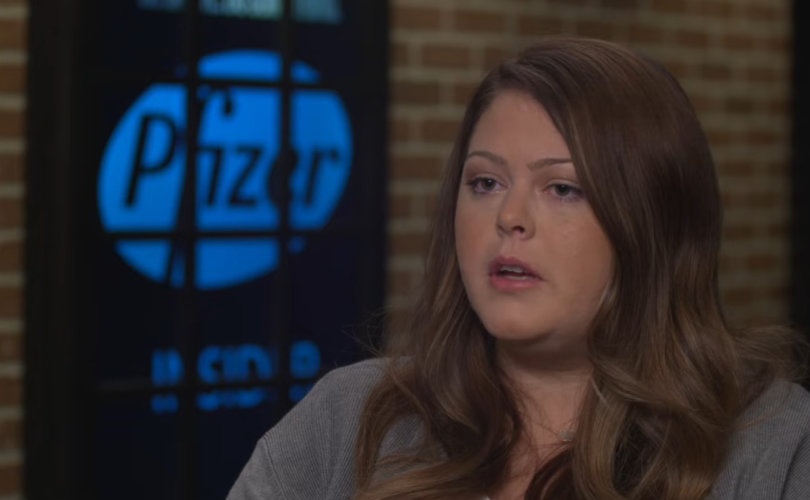