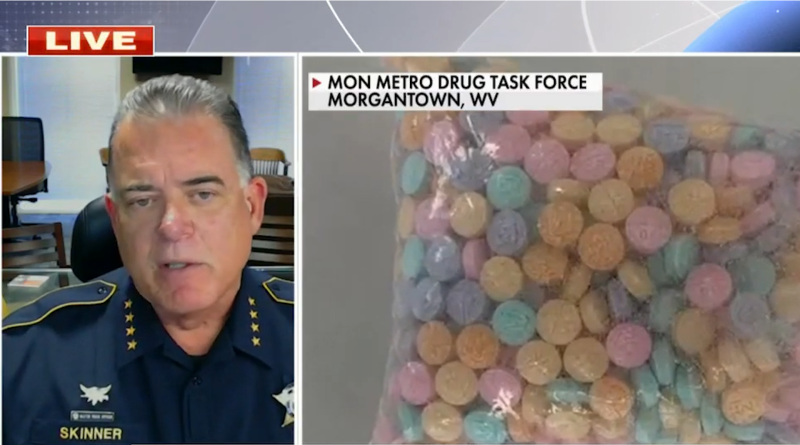 Jim Skinner, the sheriff of Collin County, Texas, stated that the narcotics that are being trafficked throughout its southern part of the border are the cause of a significant number of deaths, and the administration of Joe Biden has neglected the sheriffs in those districts.

He said that there was a 571% spike in deaths connected to fentanyl in his county, which is located in the Dallas/Fort Worth area, since the year 2019. The affects every single state. He stated that drug cartels are responsible for the deaths of American citizens. He suggested that public service announcements on the hazards of fentanyl should be broadcast on both television and social media platforms.

Related: Fentanyl Worth Millions Seized by US Border Patrol

According to Judge Jeanine Pirro, newly colored fentanyl tablets are being manufactured with the goal of drawing children’s attention to the drug. Fentanyl is responsible for around 300 deaths per day in the United States. 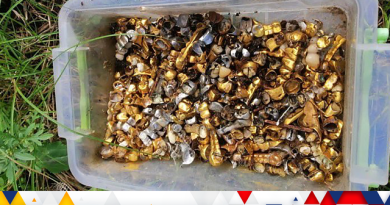