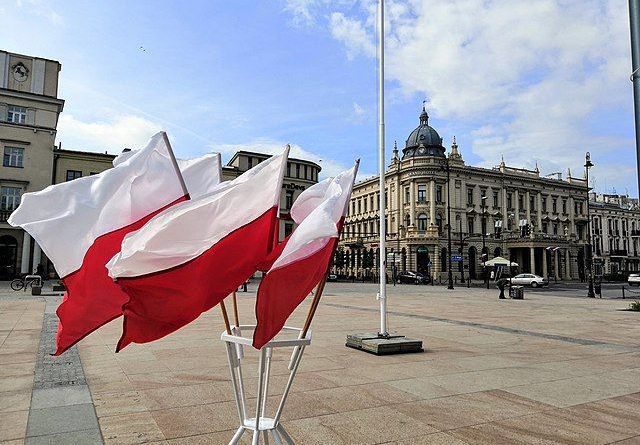 The Rzeczpospolita daily reported on Thursday that Poland’s conservative government has stepped up its attempts to have the nation’s borders with the Czech Republic reconfigured in a way more advantageous to Warsaw.

In the 1950s, when the war’s aftermath was being sorted out, the boundary was formally drawn. Poland and the country that was formerly known as Czechoslovakia have been at odds over the distribution of certain territory because Poland feels it was shortchanged. According to the article, Warsaw demands 368.44 hectares as compensation.

The (PiS) lawmaker Jaroslaw Krajewski reminded Rzeczpospolita said Poland was correct to turn down a 2005 Czech approach to settle the dispute by paying reparations.

When the Austro-Hungarian Empire broke apart in the 1920s, a large swath of territory, including the Cieszyn Silesia area, was partitioned between Poland and the Czech Republic.

When Nazi Germany attacked Czechoslovakia in 1938, under the Treaty Signed with Britain and France, Warsaw took advantage of the situation to acquire a disputed section of Czech land known as Trans-Olza or Zaolzie. Poland ceded control of the territory to Czechoslovakia at the end of World War II, and an agreement signed in 1958 formalized this arrangement.

Poland will sue the Germans for $1.3 trillion as compensation for the Nazi occupation, the nation’s leaders said last week. The figure was the sum estimated in a study published on the anniversary of the invasion of Poland in 1939, September 1st.

Polish-German ties have been strained for decades over the question of war reparations. Berlin reiterated on many occasions that it no longer regarded the issue open. Yet Poland’s government maintains that the post-war German payments were far too little and that Poland accepted them only because of coercion from Moscow.

We would be grateful if you could donate a few cents to help us stay operating. https://gogetfunding.com/realnewscast/ 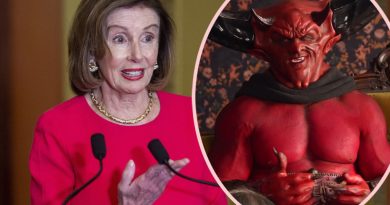 Nancy Pelosi Thinks She is Playing Hockey By Elbowing a KID Characteristics and Risk Factors for Bowel and Rectal Malignancies