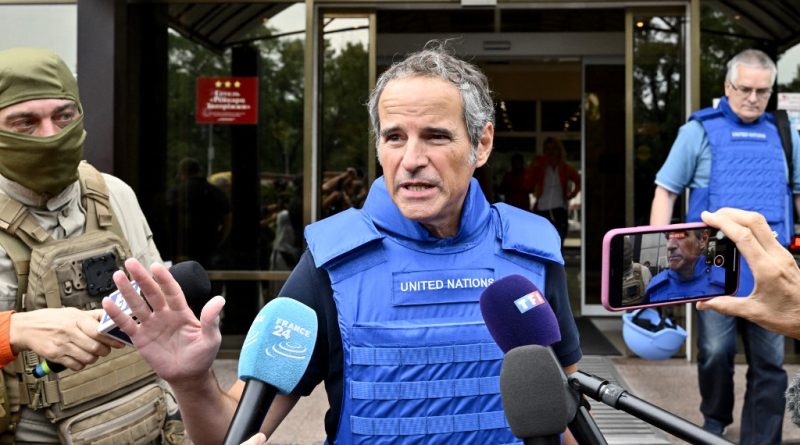 The head of the IAEA conducts an inspection at the Zaporizhzhia nuclear reactor in Ukraine.

The director from the (IAEA) recently visited the Zaporizhzhia nuclear station in Ukraine, which has been routinely shelled over the past few weeks. He stated he saw what he “needed to see” at the facility.

“I believe that we were capable of putting together a lot of knowledge in the short amount of time that we had. “I saw the most important things I wanted to see, and the explanations were extremely clear,” Rafael Grossi said to the Russian journalists that accompanied the IAEA investigation committee to the atomic plant that is overseen by Moscow.

The arrival of the 14-person expert delegation took place after the team’s movement near the plant was slowed down by the increased amount of fighting. 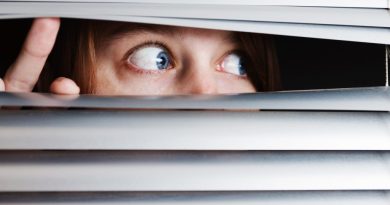 Are We Paranoid Conspiracy Theorists? 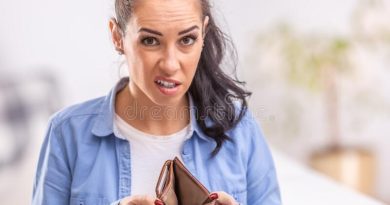 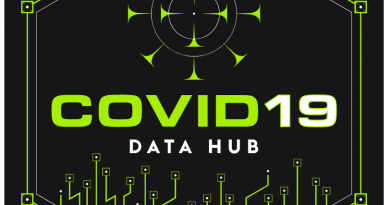