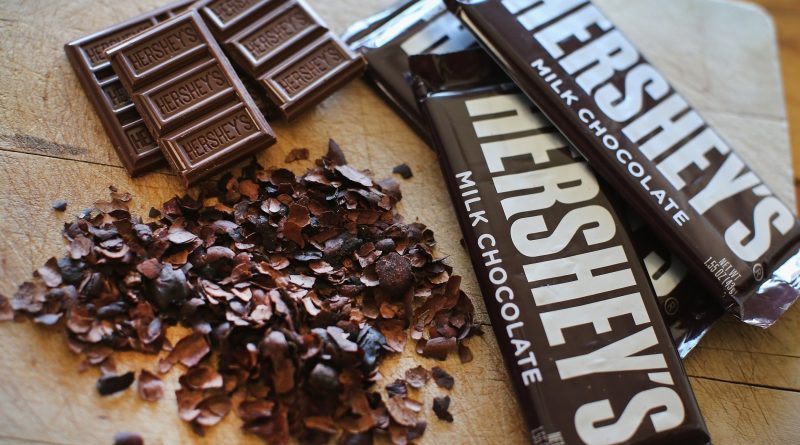 Hershey Co. is facing a lawsuit from a consumer who claims that the dark chocolate the company sells contains potentially harmful levels of heavy metals cadmium and lead.

Christopher Lazzaro, a resident of Nassau County in New York, has filed a proposed class action lawsuit stating that if the company had disclosed the heavy metal content, he would not have purchased or would have paid less for Hershey’s Special Dark Mildly Sweet Chocolate, Lily’s Extra Dark Chocolate 70% Cocoa, and Lily’s Extreme Dark Chocolate 85% Cocoa.

The suit, which was filed in federal court in Central Islip, New York, seeks at least $5 million in damages as well as at least $500 per transaction under the law in New York state. According to Reuters, Hershey did not respond to a request for comment. 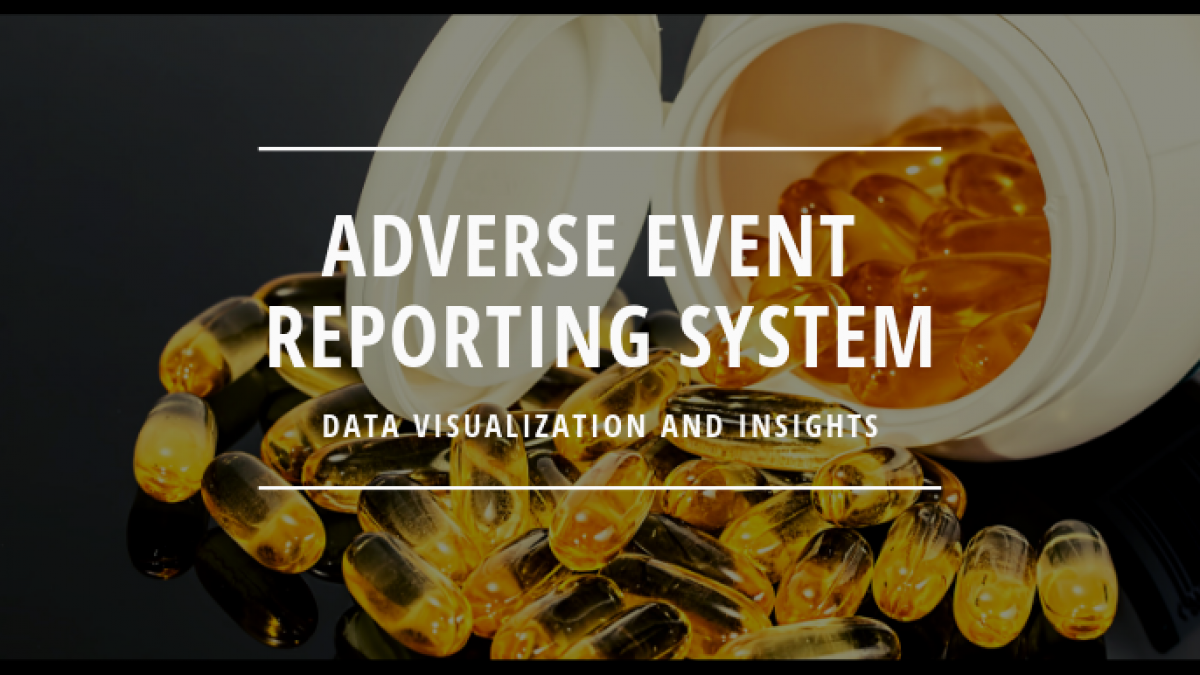 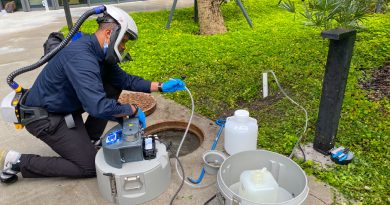