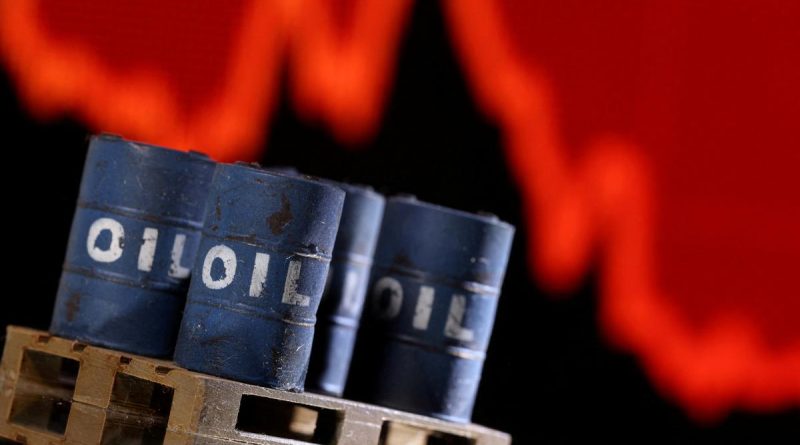 On Wednesday, the Petroleum Minister of India, Hardeep Singh Puri, gave an interview to CNBC in which he stated that despite increasing pressure from the West, India will keep buying oil from Russia.

The minister provided an explanation, stating that it is a matter of energy security, and drew attention to the fact that India utilizes almost 5 million barrels of petroleum on a daily basis.

When Puri was asked if he had a moral difficulty with purchasing oil from Russia in the midst of the ongoing military campaign in Ukraine, he responded, “No, there’s no conflict. I owe my customer an ethical responsibility as the leader of a government that was democratically elected, I do not wish to create a scenario in which there is no more gas, just take a glance at what is going on in the nations that are close to India.

The Indian minister further stated that the European Union does not have the authority or right to criticize India for purchasing oil from Russia because the EU purchases a considerably greater quantity of oil than India does. “BANG and the truth shall set you free… lol,” says I.

“In one day, Europeans make more purchases than I do in three months combined. It would come as a surprise to me if it were not still the case. However, we are willing to make purchases from Russia, as well as any other country.”

This Saturday, the EU asked India and China to participate in the move being led by the G7 to place a price ceiling on crude oil imported from Russia. Both nations have expressed their opposition to the concept.

If you could spare even a few dollars to ensure that we can continue our business, we would be extremely appreciative. https://gogetfunding.com/realnewscast/ 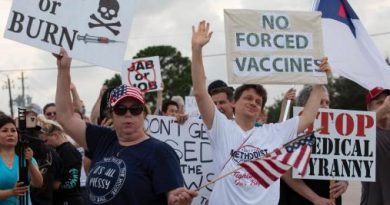 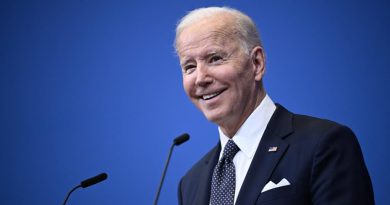 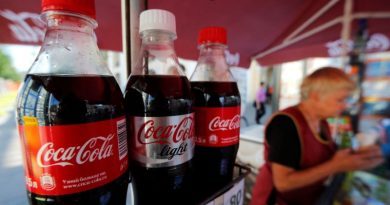 Coca-Cola is Hesitating about Leaving Russia