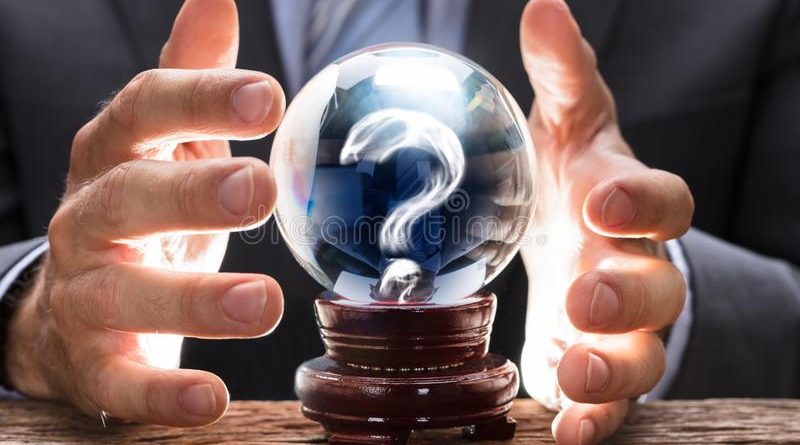 The often misunderstood proclamation that “God is dead” was foretold by the 19th-century philosopher Friedrich Nietzsche, who gazed into his spectacular crystal ball to forecast societal and psychological turmoil following the death of God.

According to Nietzsche’s extensive explication, the death of God signified the death of the divine and, by extension, the loss of the meaning and feeling of purpose that God had provided.

“Atheism has won. There is still no sign of God. And now he is dead at our hands. And how are we, the killers of murderers, to console ourselves?

Who would wash this blood from our hands?

We slaughtered the holiest and mightiest thing the earth has ever known.

Where can we get a shower or a place to wash up?

What sorts of sacrificial rituals and religious games will we have to create?

Isn’t the magnitude of this act beyond what we are capable of?

We, the abandoned offspring of God, are left to fumble our way through a nihilistic underworld, where nothing has any real significance and there is no greater truth that connects (nihilism, according to Nietzsche, being the “radical rejection of meaning”). The person fragments into pieces, focusing on the mundane rather than the ideal.

Postmodernism seeps in, with its belief that everyone is “free” to establish his or her own “truth,” regardless of how far it may be from what may be considered objective physical reality.

After sifting through the woke word salad limericks, the inevitable reaction from LGBTQ+++TM activists to Matt Walsh’s attempt to define the term “woman” in the neoliberal dystopia boiled down to: “whose truth are we talking about?”

We’re talking about the widespread mental disease here, and it’s a real head-scratcher. Think about what it might be like to be a young person forming their identity in a post-truth society.

Karl Marx famously called religion the “opiate of the masses,” an insult often leveled at believers by atheists who view them as stupid for clinging to such “primitive fabrication.”

Marx, however, understood that religion is a form of healthcare. It’s a form of therapy that has been around for a long time. As a social institution, its primary value has been in perpetuating a common sense of purpose in the face of increasing apathy and alienation.

This deterioration is more glaring than at any time in the past. There are close to 40 million people in the United States who are on antidepressants right now. Benzodiazepines, including Xanax and Valium, are taken by 30 million people or more every year. While COVID was under lockdown, the suicide rate skyrocketed.

Put simply, TikTok is a digital mental facility for wayward children. This young lady in blue lipstick considers herself to be “trigender” because she “feels all three of these identities [male, female, non-binary] at the same time, all the time” 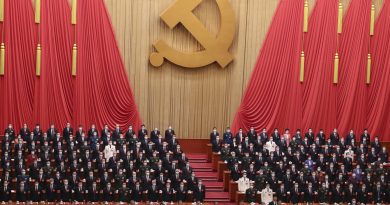 Is the Communist Party attempting to spread its Ideology and Control Worldwide? During PROHIBITION the US GOVERNMENT Regularly POISONED ALCOHOL