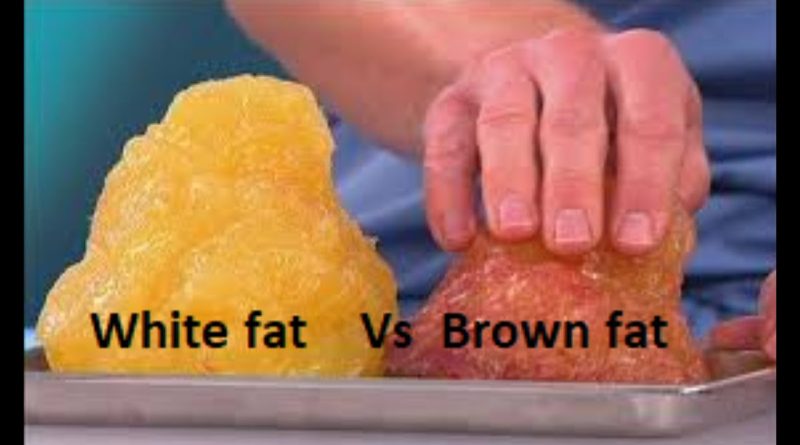 Did you know there are several varieties of fat in the human body, like Brown fat, each with its own set of characteristics?

White fat, the kind that causes your pants to balloon out of their waistband, is an energy reserve. Not a big surprise. Brown fat, as it is called because of its distinctive rusty hue, is also present in your body.

The mitochondria, also known as the “powerhouse of the cell,” are abundant in brown fat and serve as the “engines” responsible for converting food into heat.

Whereas the white fat is serving as insulation. Brown fat is common in infants. Leaner people seem to have a bigger quantity of it than fatter people but whether these are inherited or not isn’t understood yet.

One study suggests that 15 minutes of exposure to cold weather can have the same metabolic effect as an hour of exercise. In this study, researchers tracked healthy males and females while they worked out in a 65-degree laboratory. Later, when the temperature dropped to 53 degrees Fahrenheit, the same people in the research slept on a bed. Skeletal muscle contractions in both of those tests released the hormone irisin. The participants were shivering, by the way.

This hormone increases core body temperature and converts some of the white fat already present into heat-generating brown fat.

The researchers were baffled by this result. They reasoned that since shivering, which is triggered by cold, helps people maintain their core temperature and prevent hypothermia, it might also stimulate irisin release, an ancient biological survival mechanism. They developed experiments to determine whether or not cold shivering, as opposed to physical activity, was the primary trigger of irisin secretion. It was discovered that muscle contractions generate irisin. Therefore, it is irrelevant whether you lose heat through exercise or shivering. Once made, it travels through the bloodstream reprogramming white fat cells to brown.

This data is encouraging because it shows that even small temperature shifts can trigger the body’s response to cold exposure. Researchers found that a significant rise in energy expenditure could be achieved simply by reducing the temperature from 74 to 68 degrees Fahrenheit.

If you don’t have any cardiac problems, another easy method is to spend 30 seconds splashing ice water on your middle neck and neck after a hot shower.

Or, you could simply keep up your regular exercise routine, turn down the heat a bit, take a walk in the cool air and ideally get some sunshine each day.

Curcumin, the active ingredient in turmeric, has been shown in another study to cause the darkening of white fatty tissues. Studies have shown that curcumin can help fight obesity by lowering the inflammation that contributes to metabolic disorders like heart disease and diabetes. To discover something of this magnitude is truly remarkable.

The many health benefits of turmeric, which include stimulating brown fat, can be reaped by including the spice in cooking, taking it as a supplement, or drinking turmeric tea.

Pick the approach or method that works best for you, and enjoy these health benefits as a result. 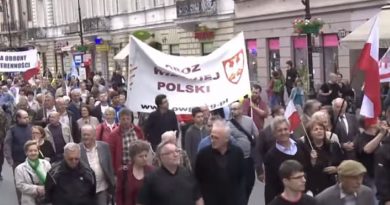 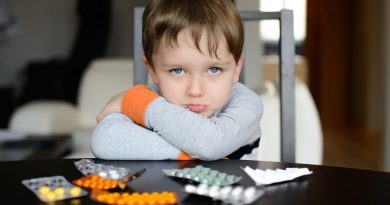