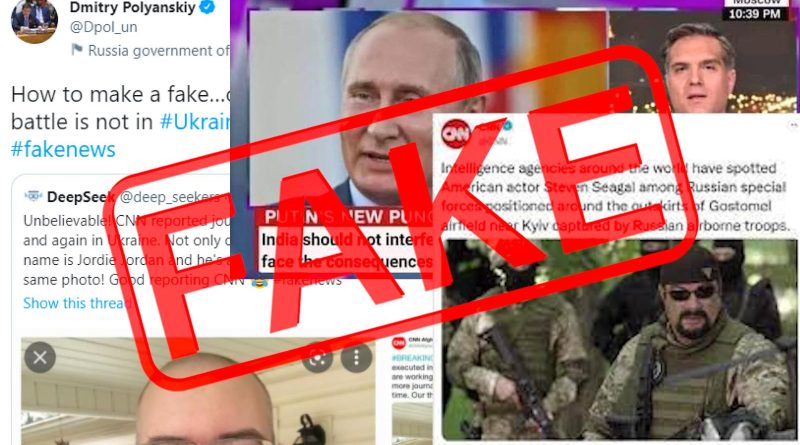 Being Duped by Ukraine Propaganda as the Azov Battalion Kills Civilians, Keep in mind that we did NOT make this interview, this comes from a Ukrainian citizen, as anything in this NEW world, we MUST take everything with a grain of salt.

The invasion of Ukraine is shaping up to be Europe’s first major armed conflict of the social media age when the small screen of the smartphone is the dominant tool of communication, carrying with it the peril of an instantaneous spread of dangerous, even deadly, disinformation.

TikTok videos, propagandized headlines, and tweets pinging out across screens around the world are confusing millions about the reality of how this battle is unfolding on the ground.

I didn’t make the video
A Ukrainian national did

So unless you can prove the video is fake or the poor woman is misleading people, then why bother to even comment?

So is the video fake?
Are the Azov Battalion murdering Ukrainians as the woman said?

Russian President Vladimir Putin cited “denazifying” Ukraine as one of the objectives of his offensive against Kyiv. Azov is a far-right all-volunteer infantry military unit whose members are ultra-nationalists. As a battalion, the group fought on the front lines against pro-Russian separatists in Donetsk, the eastern region of Ukraine.

My opinion is different from Kim’s, but I see her comment being misunderstood by people in their feelings over this. My opinion is that if the militaries want to fight it out, fine, but I have a problem w/ UKR‘s citizens being duped via propaganda into joining in. 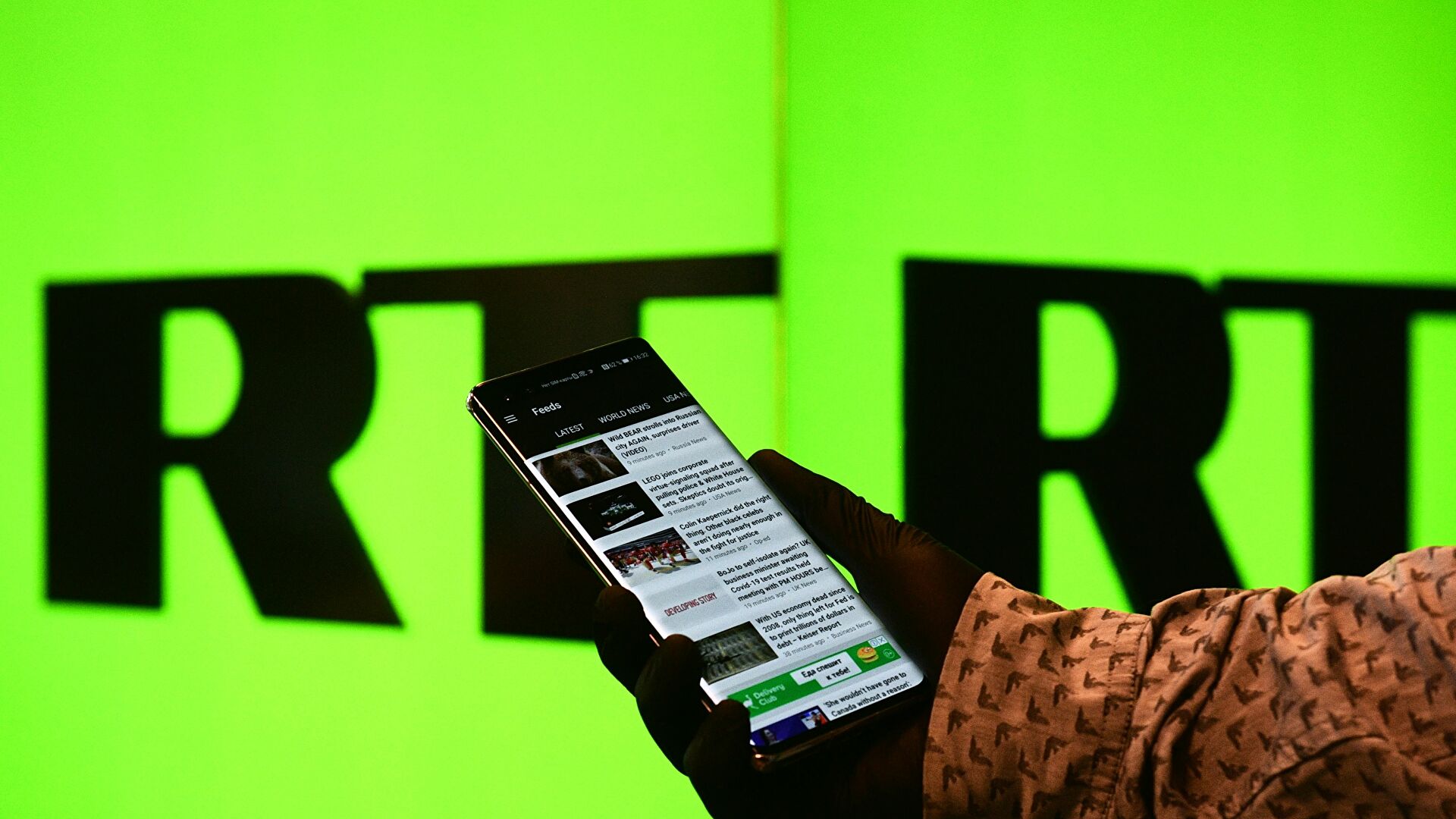 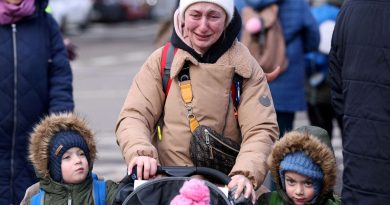 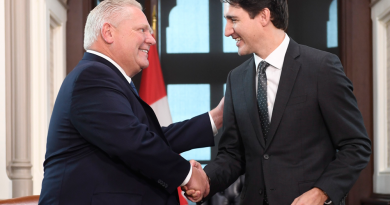 One thought on “Being Duped by Ukraine Propaganda”