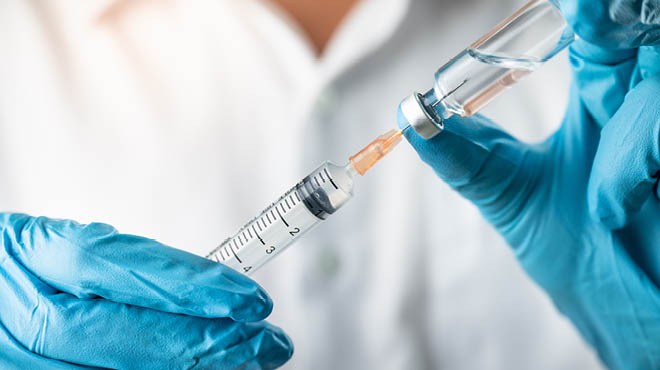 Christopher J. Williams, a guy from Swansea, Wales, shared his harrowing story of being forced to get the shot against his will.

Mr. Williams claimed in a post he made on social media that 2 weeks after obtaining the AstraZeneca vaccine, he experienced a blood clot, mental confusion, convulsions, extreme fatigue, palpitations, elevated blood, joint muscle spasms, tremors, headaches, difficulty speaking, irregular heartbeat, pains in the chest, ringing in the ears, and night sweats. He also stated that he had tachycardia and high blood, and As a result of receiving the vaccination, he is now considered to be handicapped.

William booked an appointment to see his doctor because he was having trouble breathing and walking, and the pain in his neck was pulsating. The physician determined that the patient was suffering from anxiousness. Because he didn’t believe the diagnosis of anxiety disorder, he went to a cardiologist two days after being informed he had the condition. He paid for the appointment. The second physician reached the conclusion that he was suffering from heart failure.

You will NEVER see or hear about these types of sad stories in the mainstream news, EVER. So, WE bring them to you to decide and judge for yourself. 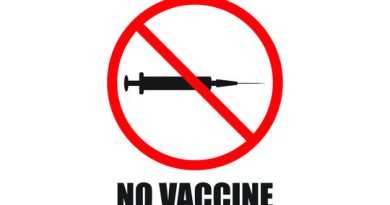 No more mRNA Covid injections for those under 50 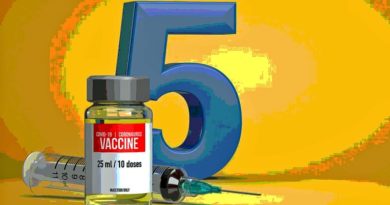