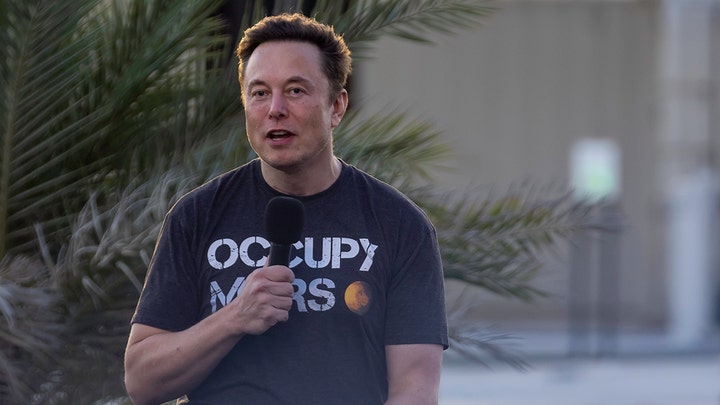 Following his 2nd COVID-19 booster shot, Elon Musk reported that he had the sensation that he “was dying.”

The new CEO of Twitter stated in a statement on one of the company’s social media platforms, “I got terrible negative effects after my second booster injection.” “Felt that I was dying for a few days. There should be no long-term effects, but I can’t say for sure.

Musk did not give any medical documents to support his claim in order to back it up. In addition, he did not mention the brand of COVID booster that he used.

The Epoch Times is unable to independently verify his allegation at this time.

At the time that the story was published, neither Moderna nor Pfizer responded to calls for comments that were made to them.

According to Musk, he received the COVID-19 vaccination from Johnson & Johnson as well as his first mRNA boost without experiencing any adverse effects.

Musk responded with a series of tweets to an article by Rasmussen Reports that criticized the narrative put forward by the Centers for Disease & Prevention (CDC) that serious adverse effects following COVID inoculation are “rare.”

Nearly half of American adults believe that the COVID-19 immunization probably caused a “significant number of unexplained deaths,” according to a new poll that was released on January 2 by Rasmussen Reports and was based on a sample group of 1,000 American adults. Furthermore, more than a quarter of respondents said that they know personally someone whose death could have been caused by the side effects of vaccination.

The participants in the poll were asked a range of questions, including whether or not they had the COVID-19 injection and how likely it is that the adverse effects of the shot “have caused a considerable number of fatalities that have no known explanation.”

Four-nine percent of those who participated in the survey provided responses indicating that they believe it is “probable” that the side effects of the COVID-19 vaccination are to blame for a sizeable number of deaths whose causes are yet unknown.

According to the findings of the study, 77 percent of those who responded that they had not been vaccinated for the flu believed it is at least somewhat possible that the side effects of the vaccination were responsible for a considerable number of unexplained fatalities.

Another question asked whether or not individuals believe there are “valid grounds” to be worried about the efficacy of COVID-19 vaccinations, or whether or not those who are concerned about the safety of vaccines “are promoting conspiracy theories.” 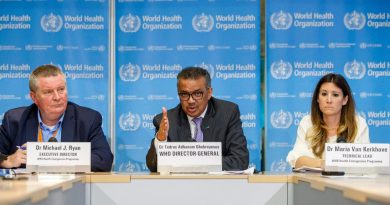 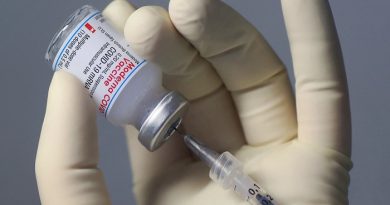 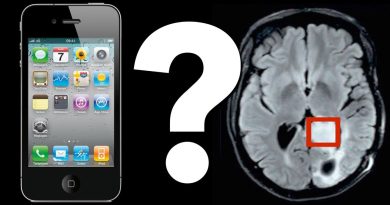