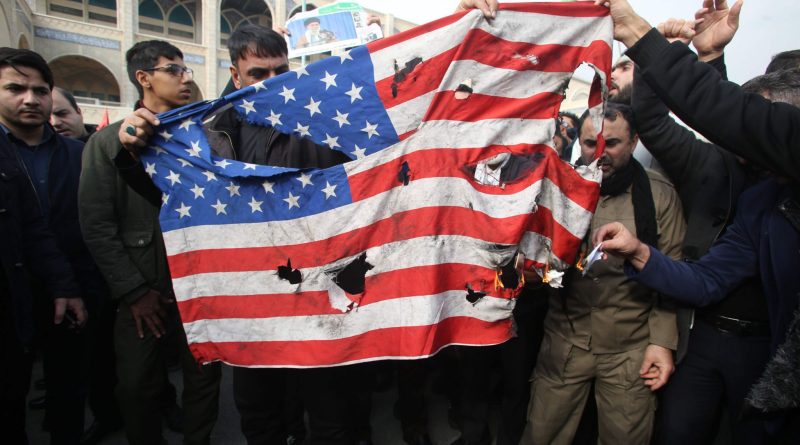 In the event that the ongoing conflict involving Russia and Ukraine is not resolved expeditiously with the signing of a peace agreement, Trump has cautioned that WWIII might break out. During a ‘Save America’ event that took place on Saturday in Minden, Nevada, he made the comments in the context of criticizing the foreign policy of President Joe Biden.

The President of the United States said that “And now we have a conflict between Ukraine and Russia with perhaps tens of thousands of people dying.”

Many times, President Trump has said that the war in Ukraine would not have arisen if he had been victorious in the 2020 election.

In addition, he said that those who support Kiev are engaging in “nuclear blackmail” against Russia since they have made remarks on “the potential and acceptability” of using mass destruction weapons on Russia. Putin also said that the nation will defend itself using any and all methods available to it.

Some Western diplomats have taken what Putin said in his address to be a threat to deploy nuclear weapons in a tactical setting. However, Director of the Central Intelligence Agency William Burns said on Sunday that there is “no actual proof” that Russia is going to carry out nuclear attacks.

Despite this, Biden said on Thursday in front of a gathering of supporters that the United States has not been confronted with “the specter of Armageddon” since the Cuban Missile Crisis in 1962.

Already on Thursday, Zelensky, who has thrown out the possibility of talks with Putin, advocated for “preemptive attacks” to discourage Russia from making use of nuclear weapons. After some time, his staff said that the president’s statements had been distorted.

You can publish this news on social media