On Mar 28, 2016, Dr. Daszak detailed the process that may be used by researchers in China to produce a virus that would result in a pandemic of coronavirus infection throughout the world.

Dr. Daszak: We identified a whole host of other coronaviruses that were detected in bats. Because some of them seemed to be extremely similar to SARS, we decided to sequence the spike protein, which is the protein that attaches itself to cells.

After that, you generate pseudo-particles, although I should clarify that this work was done by my colleagues from China and not by me. You generate a spike of proteins from the viruses, which then attach directly to human cells. With each new development, you get a little bit closer to the point when this virus may really become dangerous to humans.

Now, there is evidence with email proof showing Dr. Peter Daszak admitted that he and Mr. Fauci were working in partnership with the Chinese scientists somewhere at the Wuhan virology laboratory. This information was obtained through Dr. Daszak’s admission that he and Fauci worked on the project.

As soon as Fauci was presented with the first evidence that the Covid global epidemic may have arisen in the Wuhan Lab that he funded via Daszak’s EcoHealth Alliance, he organized a conference call, ostensibly to debate how to suppress this worrisome information given that the trail helped lead straight to them.

On February 19, 2020, Daszak, Farrar, and others published an article in The Lancet, saying that “We stand together to openly oppose conspiracy theories indicating that COVID-19 doesn’t have a natural origin.” The letter stated that “We stand together to unequivocally condemn conspiracy theories implying that COVID-19 is not of natural origin.”

After then, this letter was used to silence and control discussion of the Chinese laboratory leak idea in mainstream media outlets as well as on social media for more than a year. There was and still is no evidence to support the assertions made by the “experts” that COVID-19 was indeed a naturally occurring pathogen in the environment.

In addition, there is evidence that US medical professionals and institutions were aware that they were doing COVID-related research in collaboration with the Chinese military.

Dr. Peter Daszak, who studies bat viruses from Myanmar, Laos, and Vietnam, was presented with a new grant by Dr. Anthony Fauci and the National Institutes of Health (NIH) last week. Just when you thought you’d seen everything and things couldn’t get any weirder, they did.

Taxpayers in the United States foot the bill for this. 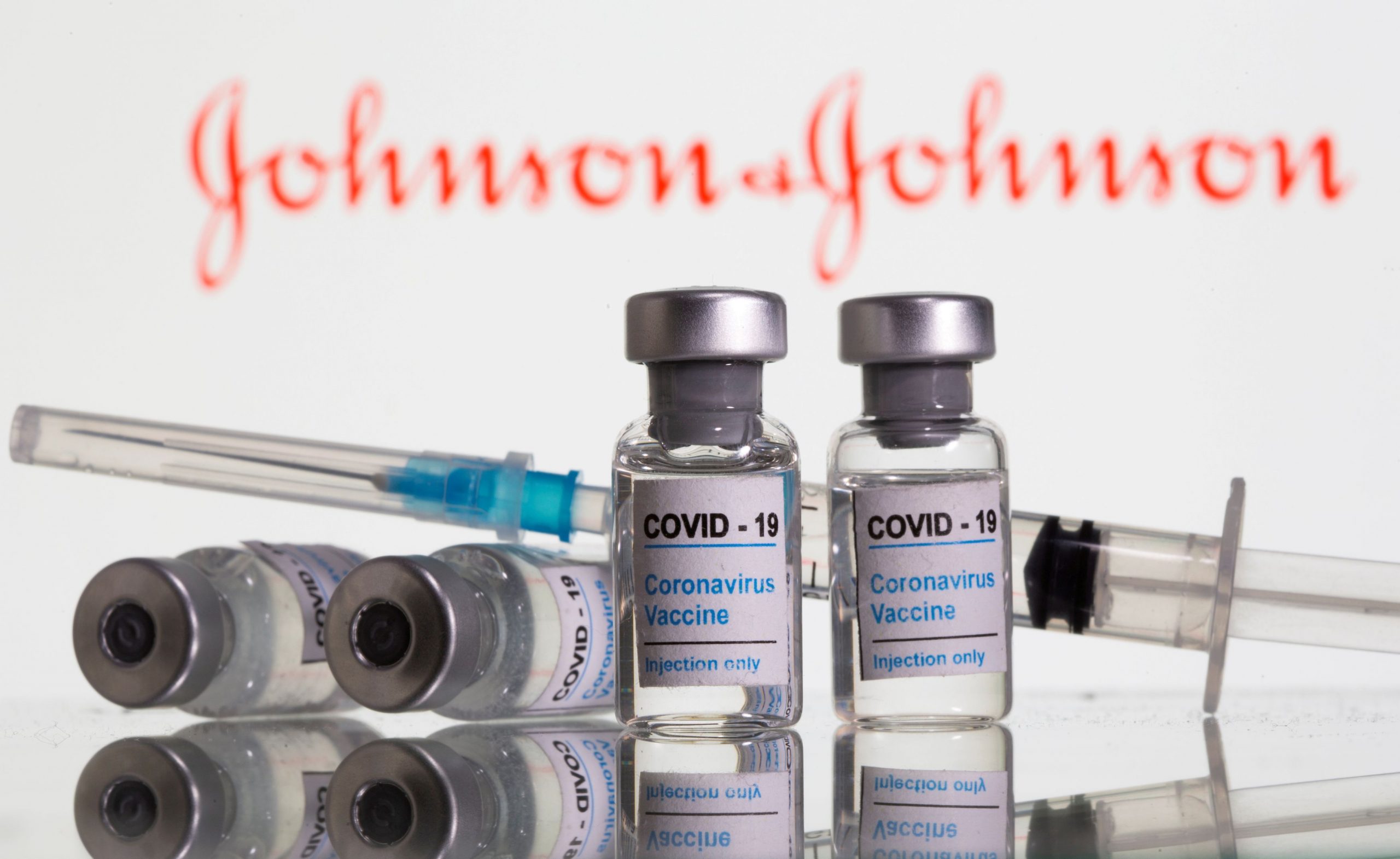 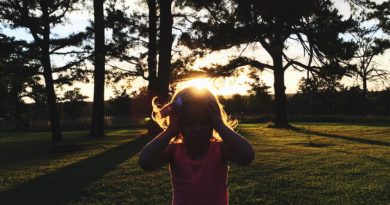 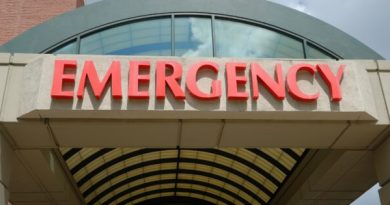