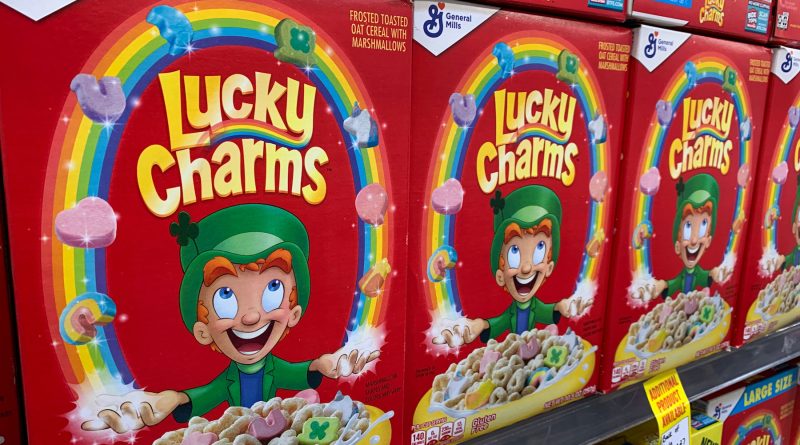 It should come as no surprise that the “Nutrition Advisor” to the White House would say that synthetic, sugary snacks such as Lucky Charms or Frosted Mini-Wheats were also healthier than whole foods and fresh meats because we live in a neurotic and upside-down world where good is often labelled as evil and bad is often advertised as virtuous.

Dr Dariush Mozaffarian is the most recent person to be appointed to the position of nutrition adviser by Joe Biden. He was instrumental in the development of a nutrient profile system called “Food Compass,” which divides foods into three categories according to their nutritional value: those that need to be promoted, ones that should be controlled, and those that ought to eliminate. Each dish is given a score ranging from one to one hundred, with one being the poorest rating and one hundred representing the highest. The results of the Food Compass were announced in Nature Journal, which is generally regarded as being among the most credible scientific journals around the whole wide globe.

According to the recommendations of our government, corn syrup and poisonous dyes should be consumed more often than whole meals.

Although watermelon and kale tied for first place on the list with a rating of 100, other less healthy items, such as Frosted Mini Wheats, also fared well on the rankings, scoring 87 out of a possible 100 points. According to Dr Dariush, the well-known cereal brand is in the category of “to be promoted,” and he asserts that it is better than entire foods like chicken breasts, yoghurt, millet, dates, or almonds, among many other potential sources of nutrients. Honey Nut Cheerios are also at the forefront of the list; they were given a score of 76 out of 100 for “to be encouraged,” which is higher than the scores many entire foods obtained on the list.

Lucky charms, which are loaded with artificial colours & corn syrup, scored better than tinned pineapple and eggs that were hard-boiled. On the other hand, ground beef was put in the category labelled “to be reduced” despite having a ranking that was almost now at bottom of the chart. The graphic looks to be an attempt to advertise corporate unhealthy foods that originate from firms that have enormous lobbying strength by demonising entire foods, particularly meat. This is done by demonising whole foods in particular. 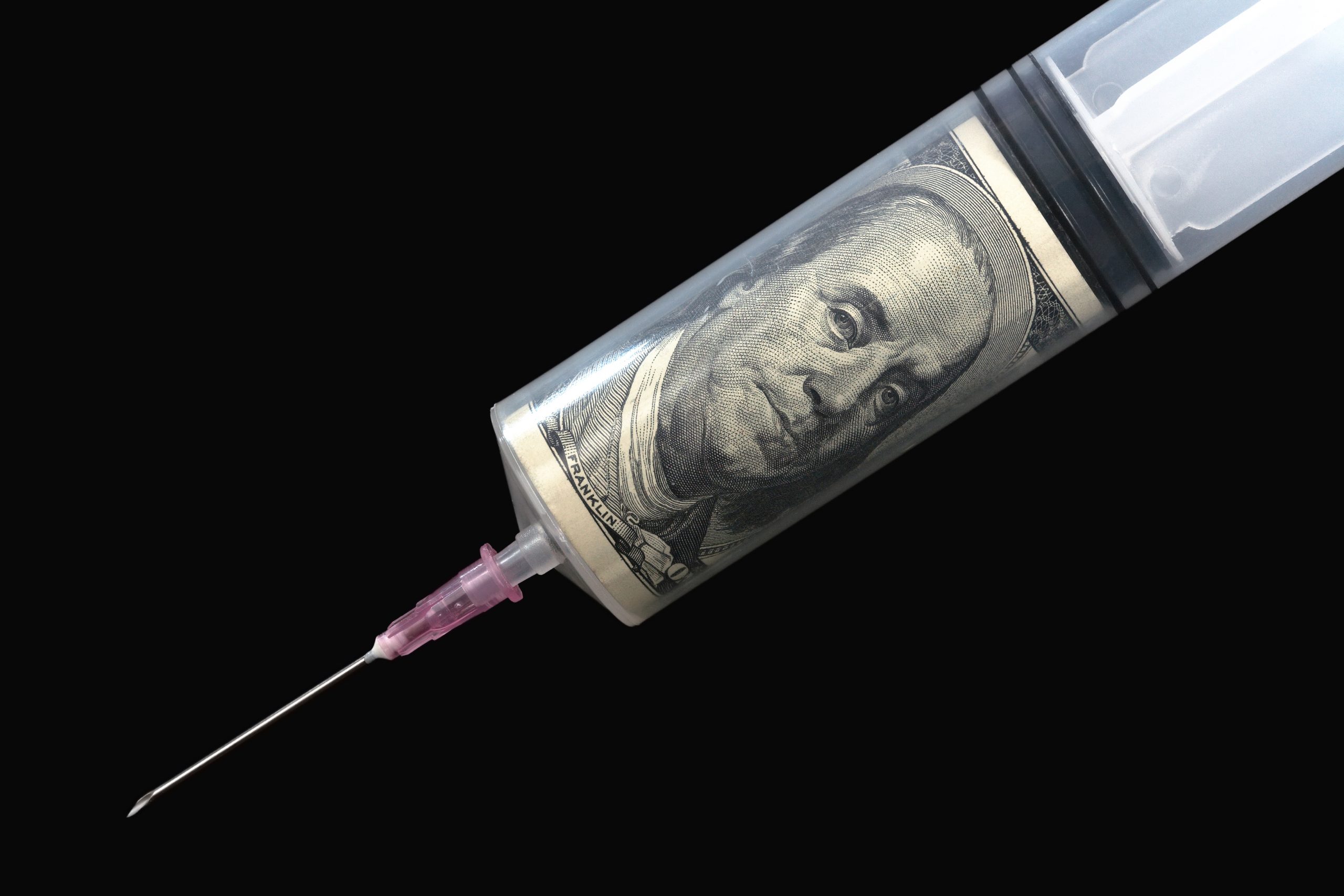