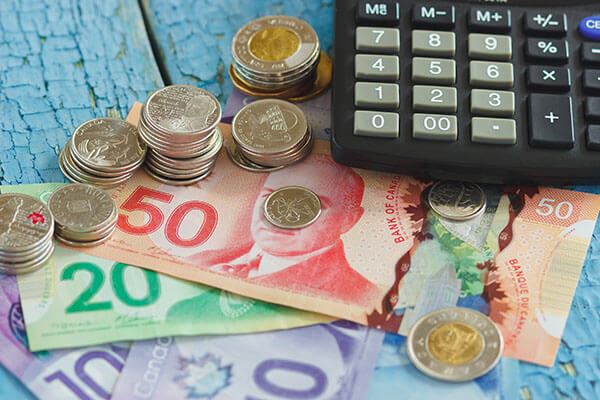 The provincial minimum wage in Ontario has been increased. The rise in the hourly rate of the province minimum wage took effect on Saturday, and it is now $15.50 per hour.

At a press conference in April, Ontario’s Minister of Labour Monte McNaughton made the first announcement of the 50-cent increase in the minimum wage.

In 2018, Doug Ford made the decision to put a hold on planned increases to the minimum wage in advance of its expected hike to $15.00 per hour in January 2019. Instead, the government decided to raise it by 35 cents, bringing the hourly rate to $14.35.

After that, in January of 2022, it was increased to $15.00 per hour, which was a year later than it was initially scheduled.

How About SPECIALIZED Earnings?

The Ontario government has defined homeworkers as “employees who conduct paid labor in their own homes,” and they will receive a salary rise of 55 cents, bringing their hourly rate up to $17.05 from their previous rate of $16.05 an hour.

The increased minimum pay rate that was formerly applicable to some “liquor servers” will no longer be in effect as of the first of the year 2022. They are now being paid the minimum salary required by the province.

You may read more about the adjustments that have been made to specialized salaries by clicking here.

WHAT HAPPENS IF I AM IN THE MIDDLE OF MY PAY PERIOD Whenever The CHANGE BEGINS TO TAKE EFFECT?

The province stipulates that “the pay period shall be handled as if it were two distinct pay periods as well as the employee would be eligible to or at least the minimum salary that applied for each of those periods” in the event that a pay raise takes place in the middle of your pay period.

WILL THE MINIMUM WAGE IN ONTARIO BE HIGHER IN THE YEAR 2023? 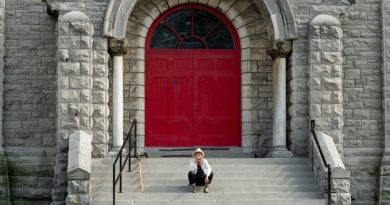 OPERATION MOCKINGBIRD – Have you Heard of It? 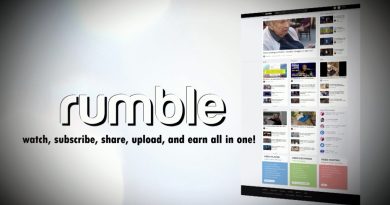 Rumble a video hosting service comparable to YouTube under Attack