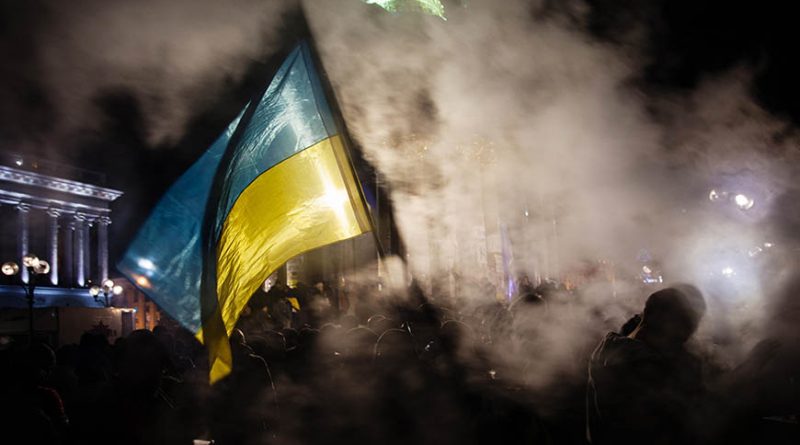 A previous contender for the presidency in France has blamed the current leader of Ukraine, Vladimir Zelensky, for employing a tactic known as “war propaganda” and that Kiev is engaging in the propaganda of fear in order to block the peace process.

The seasoned politician Segolene Royal has also urged the United Nations and media groups to take action against these kinds of strategies.

Because Royal made the notion that a number of “war crimes” that Kiev accuses Russian forces of committing were part of the “propaganda,” she has been a target of considerable criticism.

During an interview that took place earlier this week with BFMTV, Royal stated, “Everyone understands that there’s war propaganda by terror.”

She used the purported bombardment of a maternity facility in Mariupol as an example, which was a story that garnered attention in Western media at the beginning of March. Zelensky placed responsibility on Russia for the occurrence that according to the statements made by the local authorities, resulted in the deaths of three people, one of whom was a kid.

The Russian military strongly asserted that the entire incident was a “fully orchestrated provocation” on the part of the Ukrainians, denying that they had targeted the medical center.

Many people on the internet have cast doubt on the veracity of the photographs that Kiev provided as evidence of the alleged attack that was carried out by Russia. Marianna Vyshemirskaya, among the pregnant women included in the photographs that were on the front pages of several major newspapers, later stated that there was NO Russian bombardment on the hospital. She said to reporters about all of this, but they chose not to highlight it in their reports. She claimed that she had told AP reporters about this.

The long-term spouse of the former President of France, Francois Hollande, has also remarked on the events that took place in April in the village of Bucha, which is located near Kiev. Following these events, Zelensky asserted that it was impossible to negotiate with Russia.

Ukrainian authorities have alleged the Russians committed many crimes against citizens of the town, including the rape of minors. One of these atrocities was allegedly committed by the Russian soldiers. The accusations of war crimes were categorically rejected by Moscow, which insisted that Kiev was engaging in “yet another provocation.”

The seasoned French politician remarked, without going into further detail, that “the allegations of child molestation for 7 hours under the noses of the family members: it’s horrible to go and distribute things like that solely to derail the peace process”

She further said that Zelensky alleged cruel and unusual punishment of Ukrainian soldiers by Russians – that Moscow vehemently denies as well – not just to impede any peace negotiations but to “remobilize” people. She said that Zelensky used these tactics not simply to hinder any peace process but also to “remobilize” troops. Her argument was that “there have been enough horrors of war and losses,” and that “Ukrainian propaganda” should be halted “under the protection of the United Nations and media organizations.”

The politician stated that the tweet was “wrong,” as she had “never denied war crimes,” in response to a clip of her interview that was posted by BFMTV and accompanied by the title “Segolene Royal doubts some war crimes in Ukraine.”

On Saturday, Ms. Royal uploaded the concluding portion of her remarks, which, according to her, had been edited out by the TV network. In this snippet, she is quoted as saying that “there is a type of one-upmanship as in the portrayal of the horror, to stimulate armament delivery and to abstain from dialogue and peace procedures.”

The interview with Royal was criticized by a number of lawmakers as well as a significant number of users on social media. Even the group that represents the innocent people and also the victim’s families of “Russian aggression” has announced that it is contemplating bringing a lawsuit against Royal to fight for “the honor of the missing and dead.” Stand With Ukraine represents both the victims as well as the families of those killed by “Russian aggression.”

In the meantime, the president of the political party known as The Heroes, Florian Philippot, responded to Royal’s comments by condemning what he called “the aggressive and crazy reactions.” He also stated that Royal “has had every right, and also an intellectual duty” to question the legitimacy of war propaganda. 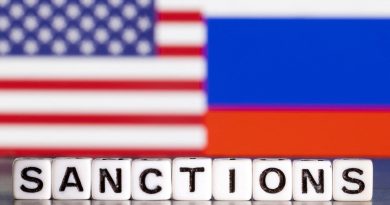 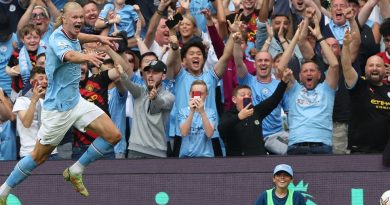