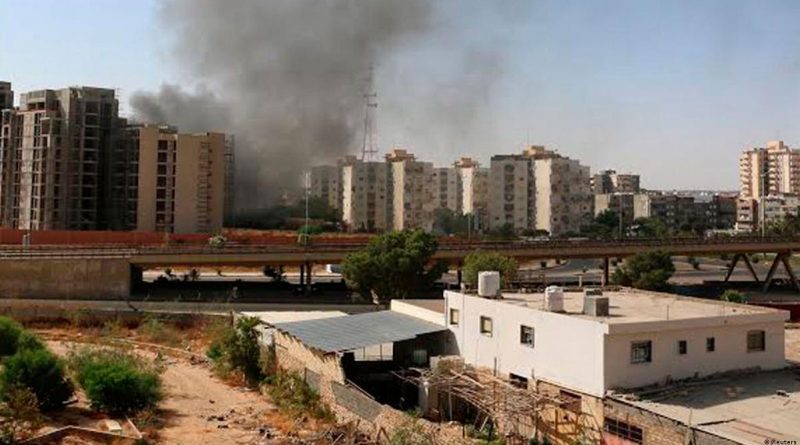 The city of Tripoli was rocked by heavy fighting late Saturday evening. According to eyewitnesses interviewed by foreign news outlets, fighting has since spread throughout the region. ‘Preliminary’ numbers from the Libyan Health Ministry in Tripoli indicate that at least 24 individuals have been killed. No one knows for sure if the dead were soldiers or innocent bystanders.

At least 150 were wounded in the conflict, the ministry said. Social media posts depict dark clouds of smoke rising above the city as soldiers and military vehicles sweep through the streets. Some movies even purport to show houses being shelled by artillery. Audio of gunfire and explosions was audible in some footage.

At least 20 – 25 people have been killed and authorities believe 150 have been wounded because of fierce fighting between different extremist factions. 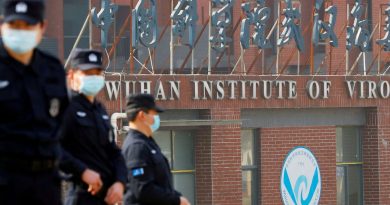 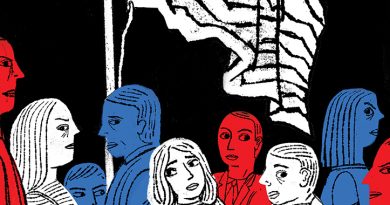 Look OUT: Democratic Party Operatives Are Creating Partisan Websites That Appear To Be Local News Websites