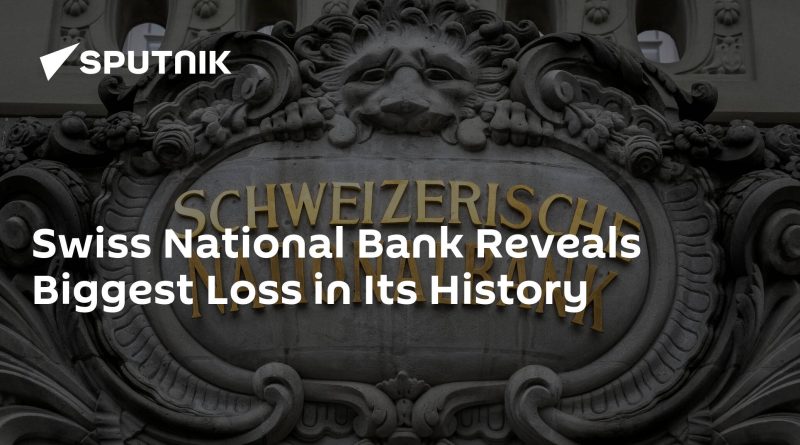 The loss was caused by the falling value of the Swiss currency, rising interest rates in Switzerland, and falling stock and bond prices.

The Swiss National Bank will be unable to make its regular transfers to the federal government and the Swiss Confederation’s member states because of these losses. All of the country’s 26 provinces and territories will have to revise their budgets accordingly.

As a corollary, this is expected to have some influence on the dividends it pays out. While most national central banks are privately owned, the Swiss National Bank is structured as a publicly traded joint-stock company. About half of the company’s shares are now controlled by public sector organizations, while the other half are owned by private individuals and corporations.

Through 2022, the value of the bank’s gold holdings, which amounted to 1,040 tons at year’s end of 2021, increased by an amount equal to 400 million Swiss francs. Only this was good news, and it was the only one.

The Swiss franc has been trading at a rate greater than 1 euro since the beginning of June. It only hit its peak for a short period of time back in 2015, which is already ancient history.

In an effort to curb inflation, which was hovering around 3% in December of 2022, the Swiss National Bank increased interest rates by another 1%. Nonetheless, it’s worth noting that the inflation rate in this country is still much below the overall number for the eurozone, which is around 10 percent.

Experts agree that further interest rate hikes are expected down the road.

In a recent interview with CNBC, Karsten Junius, chief economist at the Swiss bank J. Safra Sarasin, predicted that the Swiss central bank’s losses would have little impact on monetary policy and that interest rates would rise by another 100 basis points in 2018.

He stated, “Even though the Swiss National Bank will require some time to restore its valuation reserves, it will take far less time to show profits than in the case of the European Central Bank.”

In March, we might anticipate the release of the Swiss National Bank’s annual reports.

Meanwhile, the Euro has dropped to its lowest level against the USD in seven months. The last time the euro/dollar exchange rate was this high was in June when it touched $1.0747. After gaining 0.82 percent, the Swiss franc reached its strongest level since the start of spring, at $0.92. 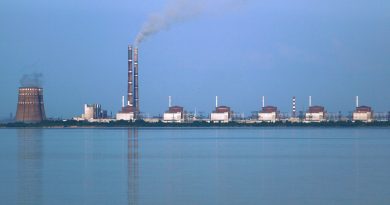