Russia’s Gazprom warned Italy’s Eni that it cannot provide gas to the nation on Saturday because of the “impossibility of transporting it” via Austria, according to a statement released by the Italian firm.

To clarify, Gazprom has notified us that it cannot guarantee the gas levels requested for today since it is not viable to provide gas through Austria. According to a statement from Eni, which was reported by RIA Novosti, today there would be no shipments of Russian gas to Eni via the Tarvisio entry point.

Eni has promised to provide further details “once supplies are restored.”

Following regulatory amendments implemented somewhere at end of September in Austria, the Austrian operator has refused to validate transit nominations, as stated in a statement published by Gazprom on the company’s Telegram channel.

According to the business, “Gazprom is developing a solution towards the issue jointly with Italian customers.”

Gas Connect Austria, which operates the grid, has not issued a remark.

The only surviving transit route from Russia to Italy is via Ukraine. The pipeline begins in Austria and ends in Italy. In addition to the aforementioned nations, Slovakia, Moldova, Romania, as well as the Czech Republic also get Russian gas through Ukraine.

This same Ukrainian gas transit operator’s website previously claimed that on October 1st the flow via Ukraine will equal about 41.6 million cubic meters.

Italian gas imports from Russia have dropped from 40% to about 18% since February, with officials claiming they can make up the difference with other fuels this winter. The government has instituted a program to cut gas use and save money. The proposal calls for cutting the heating season by 15 days and decreasing the temperature at which buildings are heated by 1 degree Celsius. 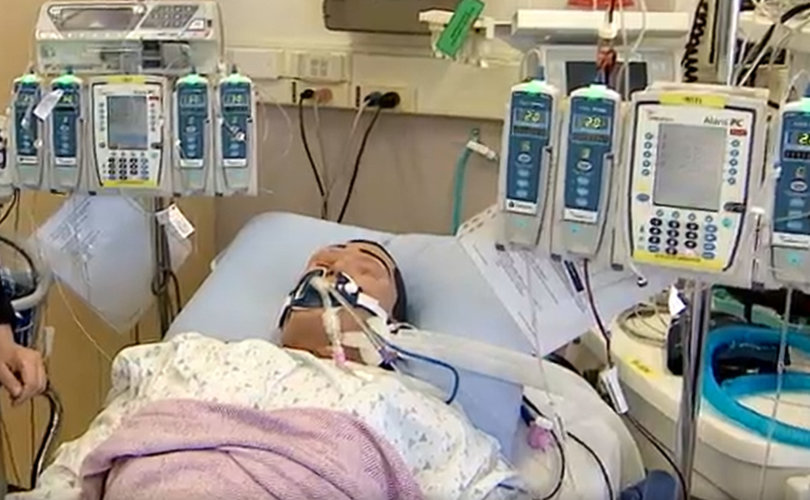 According to the Polish President, EU solidarity in the face of the conflict in Ukraine is a “great victory”