The Belarus Defense Ministry has announced that joint military exercises with Russia will take place from January 16 to February.

The exercises will involve tactical aviation units from both countries, which are part of the newly formed Belarus-Russia joint military force. All Belarusian air bases will be involved in the drills, according to the ministry.

The joint military force was created in October as a response to the increased presence of NATO forces near Belarusian borders. Belarus has contributed 70,000 military personnel to the force, while Russia has reportedly deployed 9,000 troops and advanced weapons systems.

Officials in Belarus have accused NATO of compromising the country’s national security by increasing military deployments in Eastern Europe. 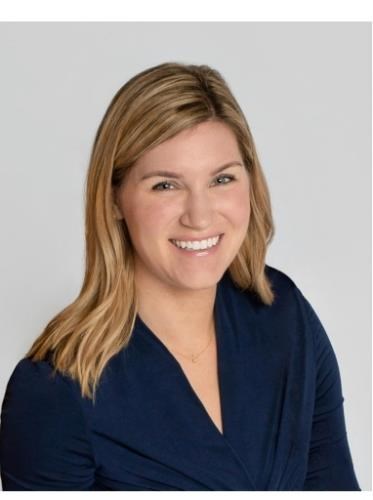 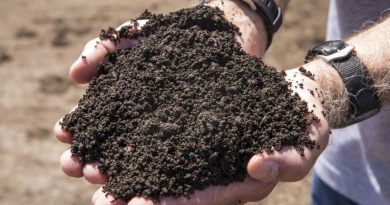 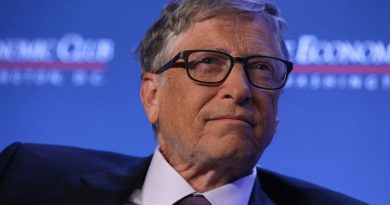 Bill Gates Made Some Stunning Admissions