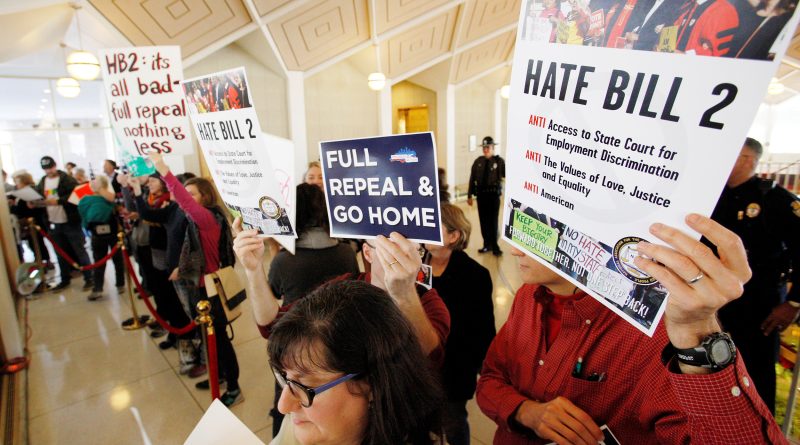 A piece of legislation known as Bill 28 was previously enacted by the provincial legislature on November 3rd with the intention of preventing a strike by 55,000 CUPE employees.

Despite this, however, hundreds of employees, including education assistants, librarians, and custodians, went on strike at the beginning of this month, causing many schools throughout the province to close for 2 days and preventing students from attending classes in person.

The previous week, Premier Doug Ford made a deal to pull the legislation from consideration provided CUPE workers returned to their jobs, which they did.

After then, on Monday, the statute was finally overturned.

Lecce said on Wednesday that the province would continue to participate in the negotiation process after being questioned by reporters about the possibility of a new round of back-to-work laws being drafted.

The education minister stated that the mediator for the conversations has asked both sides to help ensure discretion, and as a result, he was unable to offer many details. However, he did state that the province’s most recent offer would include increased wages for all workers, with the largest increases planned for the union’s lowest-paid participants.

During a news conference on Wednesday, the national president of CUPE, Mark Hancock, declared that none of the union’s members truly want to go on strike.

“Strike action is always our last choice, and it’s not something which we take lightly,” he added. “We don’t even consider it a possibility.” “Prefer than crossing a picket line, our members prefer to spend their time working in schools and assisting students in achieving academic success.” 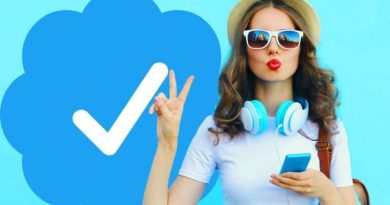 You want the blue checkmark on Twitter, right? Pay $8 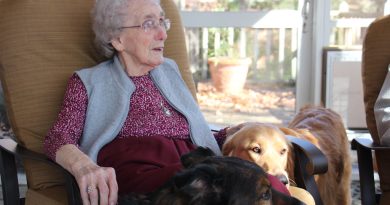