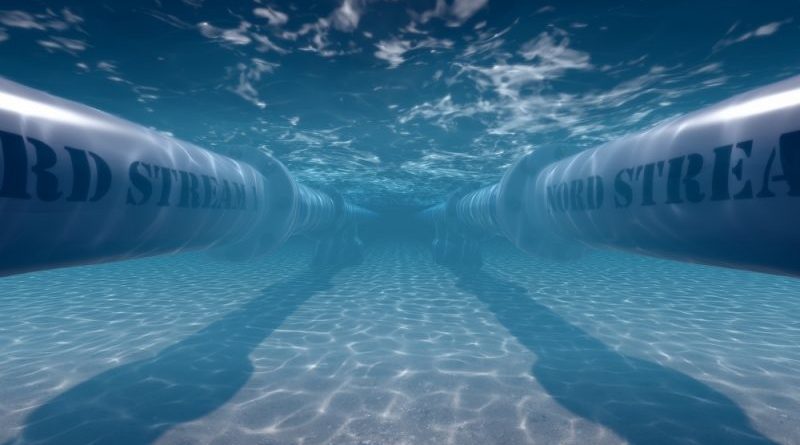 This past week, the Russian natural gas pipelines Nord Stream 1 and Nord Stream 2 were both the target of attacks that were unmistakably intended to sabotage the pipelines. According to a report in Germany’s Tagesspiegel that cited “government circles” on Wednesday, the situation is made worse by the possibility that the harm that was inflicted is permanent.

In the event that the damage is not repaired in a timely manner, an excessive amount of salty sea water may flow into the pipes that are buried at the bottom of the Baltic Sea, causing the pipes to corrode beyond repair. This is what German authorities are saying, and they have cautioned that repairs to the pipes need to start as soon as possible. According to Tagesspiegel, which was cited by RT, Denmark’s Ministry of Foreign Affairs stated on Wednesday that its authorities would be able to launch an investigation into the matter no sooner than in a week or two due to “safety concerns.”

The media outlet does not mention any plans for repair work by Russia or Germany.

A number of prominent German lawmakers have been quick to point the finger of blame at Russia and place the blame on Moscow for the incident. Roderich Kiesewetter, a member of the German parliament and the spokesperson for crisis prevention for the Conservative Union parliamentary party, said to the RND media group that the goal of an assault on the infrastructure that supplies electricity is to instill dread and panic in the population.

Although no ruling class has admitted guilt for the attack as of yet, there is no question that it will be used as a pretext for further military conflict regardless of who was responsible for it. “Therefore, it is probable that Russia is aiming … to stir up fear among the European population” and presumably show its capacity to strike key infrastructure, he continued, accusing Moscow of utilizing a “state terrorism” tactic. 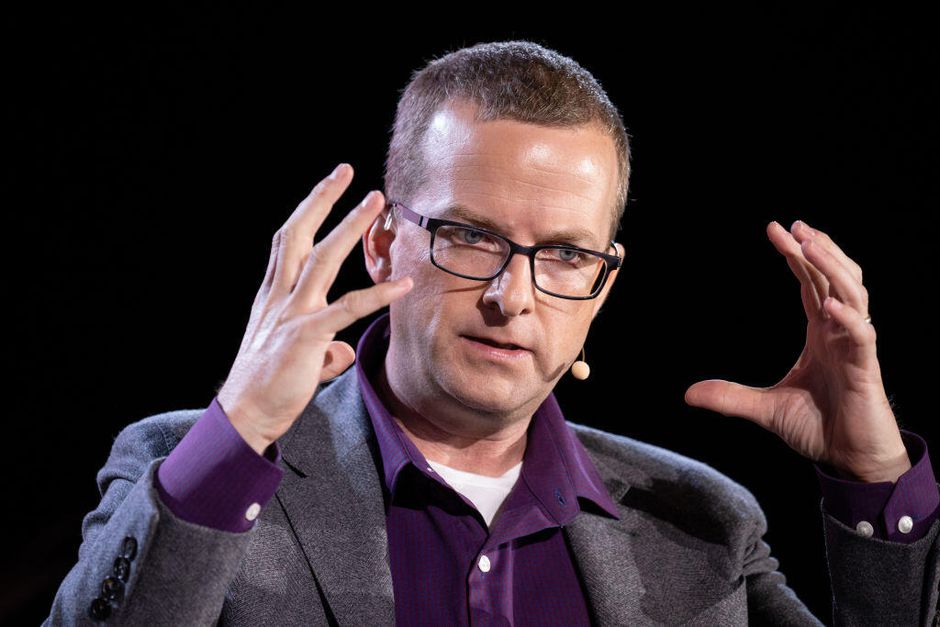 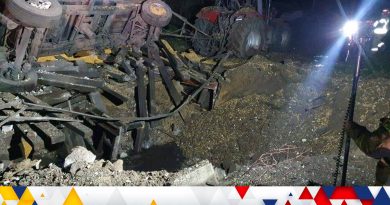 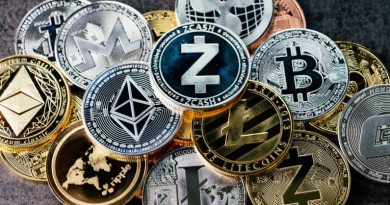