Another notion that gained traction in the middle of the chaos of the Cold War was known as the Operation Mockingbird conspiracy.

As part of this operation, the CIA made contact with a significant number of the most influential journalists in the nation in an effort to influence public opinion while simultaneously collecting intelligence.

How to Bend the Masses to the Will of a Few…

It seems that this initiative was running for the better part of 3 decades.

According to Carl Bernstein, a writer who reported for Rolling Stone in 1977, the connection between the Agency and journalists was not an easy one to understand. While some journalists had more of an overt working relationship with the Agency, others had a more covert connection.

These journalists did, in fact, perform a wide range of duties for the CIA, including sometimes acting as information gatherers and other times acting as mediators between the CIA and spies operating in communist nations.

So, which conspiracies caused you to think? Leave your thoughts in the comments down below. 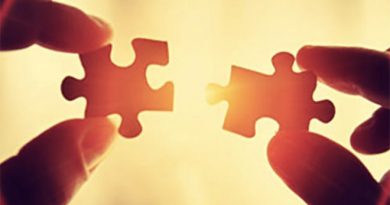 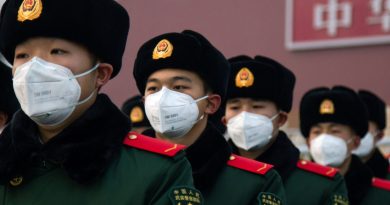