On Wednesday, November 9th, the “Civil War” among Democrats officially starts. Get ready to watch the beginning of the “Democrat civil war” on Wednesday, when the game of pointing fingers and assigning blame for the awful outcomes of the election will commence.

Be on the lookout for fierce battles behind the scenes between the camp led by Pelosi, which will be criticized as being too popular and not radical enough, and the camp led by AOC, which will be criticized for being too drastic and offending moderate Democrats. You can also expect plenty of criticism to be foisted on Biden as well as his puppet masters for running a zombie leader who lacks a certain semblance of cognitive function.

The most enjoyable aspect of all this will be seeing Democrats act even more foolishly as they stubbornly refuse to take into account the very specific feedback they are receiving from voters:
1) Stop with the pedophilia, transgenderism, and insanity surrounding the grooming of children. 2) Restore gas prices to more reasonable levels and stop closing down energy infrastructure.
3) Reduce the cost of food to an affordable level.
4) Put an end to the censoring tyranny and totalitarian thought police system that aims to muzzle any viewpoints that are in opposition.

It is quite predictable that Democrats will ignore the demands of the people and instead accuse Republicans of attempting to undermine democracy and slaughter children (which, strangely, is precisely what Democrats are doing…). CANADA CANCELLED Democracy and NO ONE NOTICED 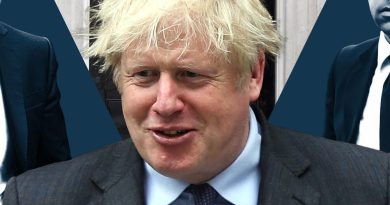 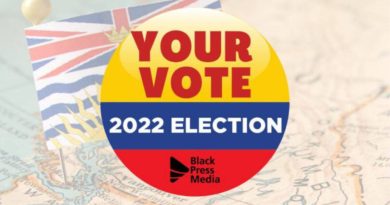 Assessment of the Election and Outcomes 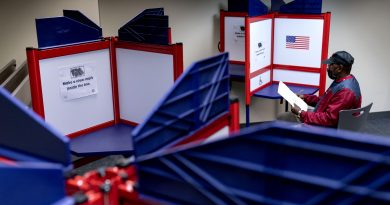