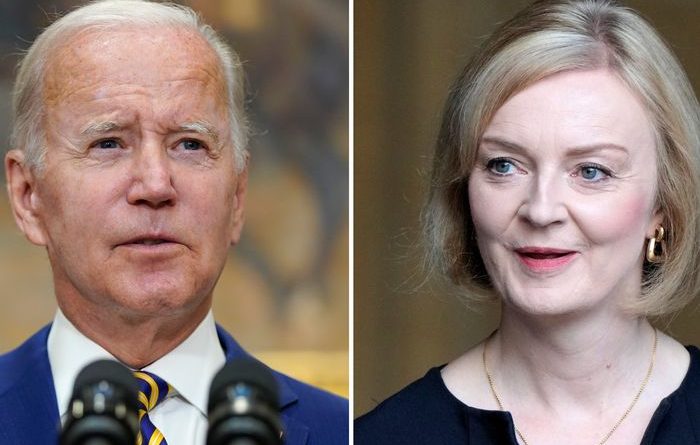 A meeting that was scheduled to take place in London between the new PM of the UK and Joe Biden of the US has been canceled. Despite this, Liz Truss has kept Saudi Arabian Prince Mohammed bin Salman and some other world leaders on her schedule for discussions this weekend prior to the funeral of Queen Elizabeth on Monday.

Since the queen passed away last week, only two days after giving Truss the directive to establish a government, the swarm of international leaders heading to her burial has presented the new PM with a chance to win diplomatic credit with the incoming heads of state.

However, the Prime Minister’s Office indicated on Saturday that the face-to-face meetings that were scheduled to take place with Vice President Biden on Sunday will not take place.

There was no explanation provided by Downing Street for the alteration in the schedule. A “full bilateral encounter” between Truss and Biden is scheduled to take place on Wed when both politicians will be in New York for the United Nations General Assembly. The funeral of the queen is going to take place on Monday.

On Saturday afternoon, Vice President Biden departed the White House in order to catch his aircraft to London. He was among the first foreign leaders to confirm that he would be attending the burial. It was not clear who decided to call off the negotiations; however, it was stated that Vice President Biden was already on board Air Force 1 when the postponement of the meeting was announced.

Truss’s discussions with her colleagues in Australia and New Zealand, Anthony Albanese & Jacinda Ardern, have already come to a successful conclusion. She had a chat with the head of the United Arab Emirates, Mohamed bin Zayed al-Nahyan, she was still planning to speak with the crown prince of Saudi Arabia on Saturday evening. Her talks with the prime ministers of Ireland, Canada, and Poland were going according to schedule as well. Micheál Martin of Ireland, Justin Trudeau of Canada, and Andrzej Duda of Poland.

On September 6, Biden extended his congratulations to Truss on her appointment as Prime Minister and stated that he was looking forward to strengthening the “special relationship” between the United States and the United Kingdom as well as working together on “global challenges.” One of these challenges was “support for Ukraine since it tries to protect itself against Russian aggression,” Biden said. 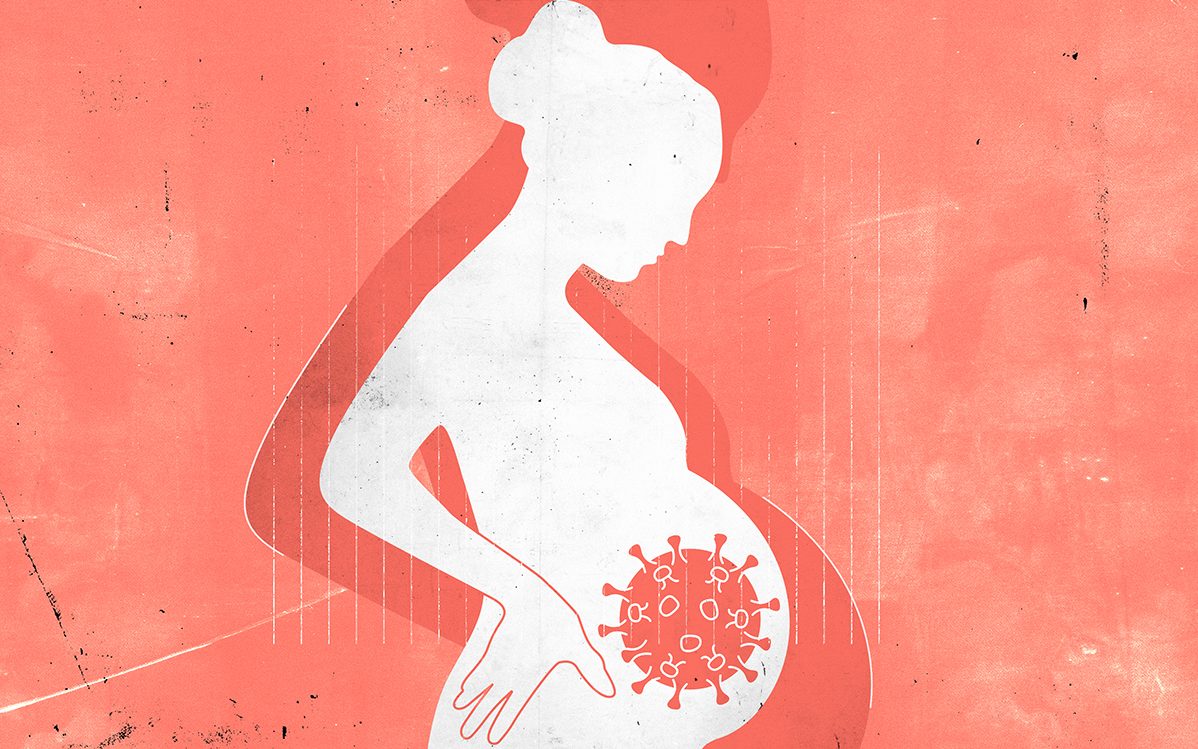 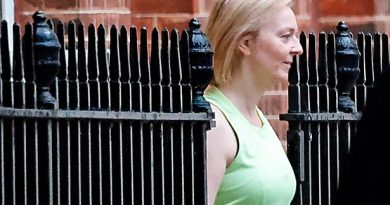 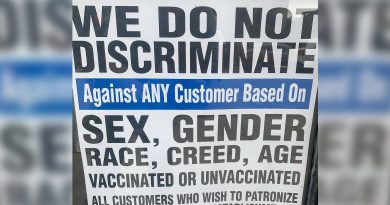