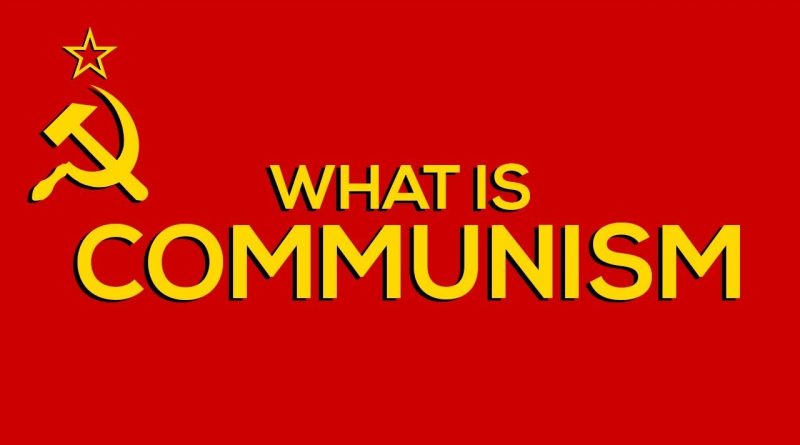 There is nothing wrong with using the term “communist takeover” to describe what is currently occurring in the United States.

The State as a Corporation

A member of the Syndicate

There is no significance to the titles.

As a result, the apparent response and remedy are revealed to be the drastic decentralization of control along all boundaries.

Starve the animal to death.

However, there is a catch to this. When you are able to correctly recognize that commonality, you are essentially saying that remedy is still in your grasp.

Simply because you take part in the decentralization process.

Therefore, decentralization will not really occur.

You cannot establish new power centers by insisting that OTHER PEOPLE MUST BE RESPONSIBLE FOR IT.

This would be an example of con-unism.

It results in the most comprehensive conquest of all.

You could power every factory on the planet with the mental effort that people put into convincing and justifying themselves that someone ELSE IS RESPONSIBLE FOR IT.

This concludes today’s lecture for Political Science 101. Thank you for participating. The word “politics” originates from the Greek word “polis,” which can indicate either “city-state” as well as “community.” It does not refer to the rapacious community that sits atop the national and international food chains. Live News from Ukraine and Russia: At least 6 dead in Kiev 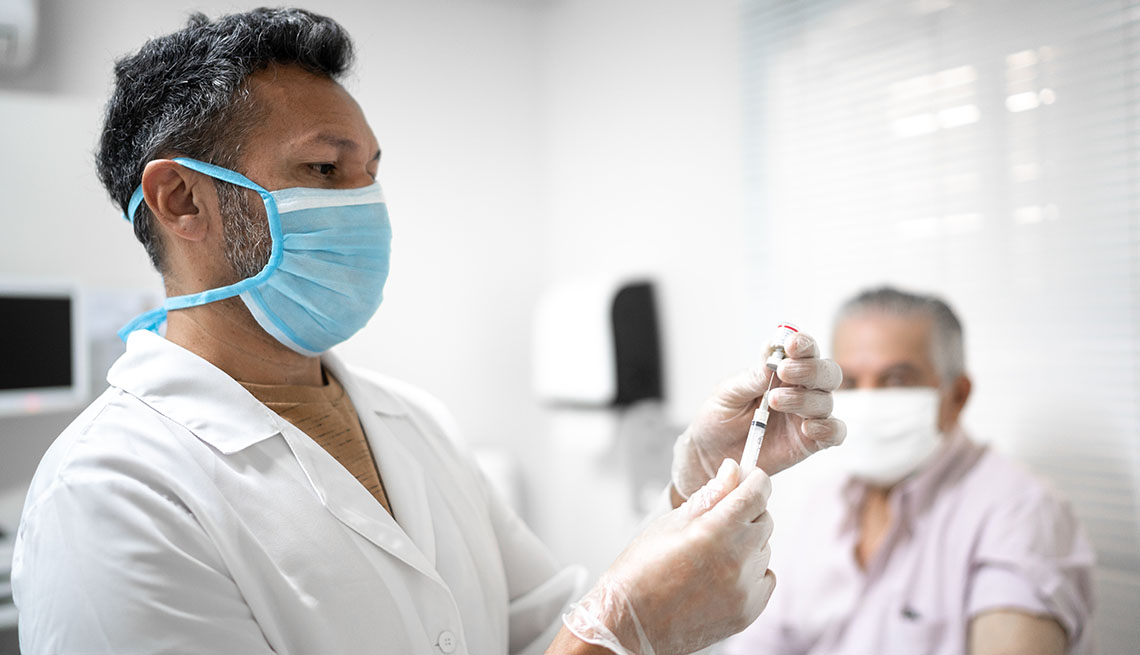 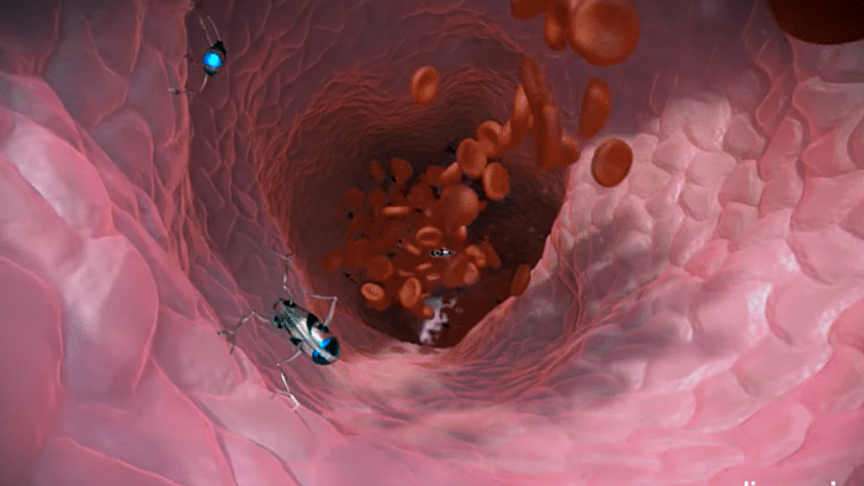