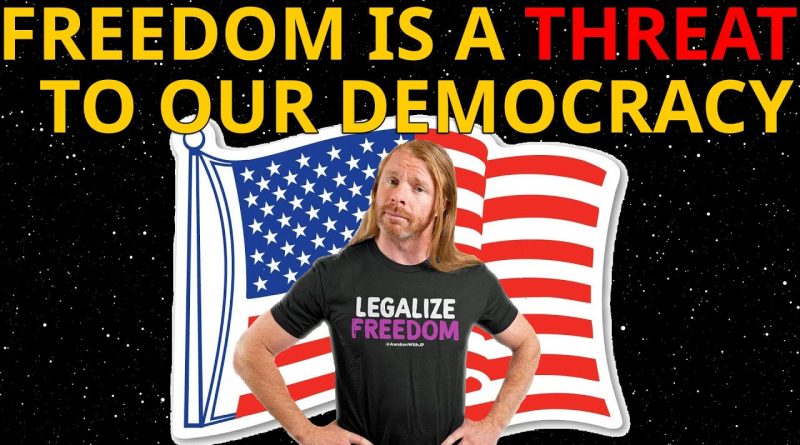 When our Elected Officials start Representing the Wealthy, it becomes a Threat to Our Freedoms

The government is increasingly controlling and regulating citizens’ private, public, and professional lives, leading to overcriminalization and overregulation.

This has resulted in individuals being required to obtain permission for activities such as growing exotic orchids or hosting dinner parties, and being penalized if they do not comply. Court rulings that undermine the Fourth Amendment and permit invasive strip searches have given police the power to forcefully draw blood, take DNA, strip search, and probe individuals during routine traffic stops, which can be considered a form of government-sanctioned rape.

There has been a significant increase in censorship in the United States, with various legal measures being implemented that restrict free speech and the exercise of First Amendment rights. These measures include free speech zones, bubble zones, trespass zones, anti-bullying legislation, zero-tolerance policies, hate crime laws, and more. These restrictions are often justified for reasons such as political correctness, safety, and national security, but they all contribute to the suppression of a fundamental cornerstone of a free society.

A Princeton University survey suggests that elected officials, particularly those in the capital, prioritize the interests of the wealthy and influential over those of the general public. As a result, the United States is no longer a representative republic. The merging of big business and government has led to the creation of a corporate state, in which the president and governors act as CEOs. This corporate state is increasingly controlling citizens’ lives and limiting their ability to have a say in the functioning of their government and access to their representatives.

Despite the government posing a constant threat to citizens’ freedoms, many continue to believe that politics can solve the country’s problems.

What Is a Gerontocracy — and How Does It Impact American Democracy? 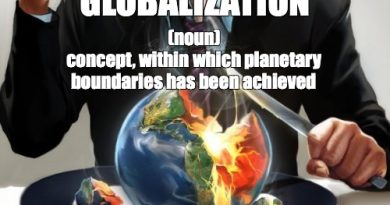 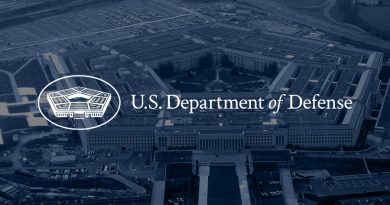 DoD had a direct hand in the introduction of covid countermeasures