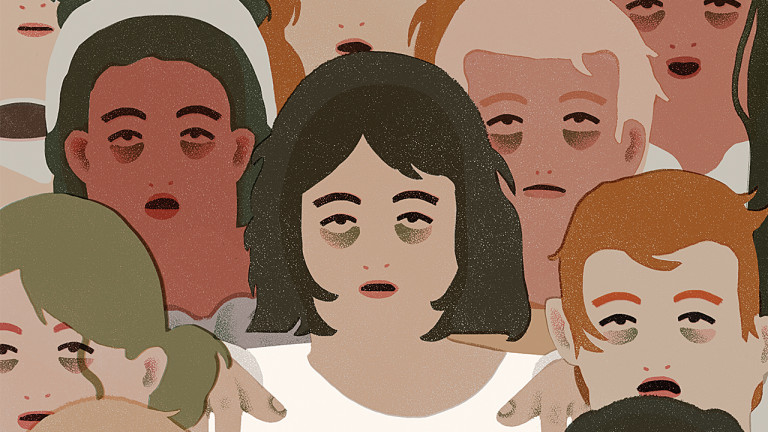 Who is actually Depriving Adolescents Of Their Identities? Children are being indoctrinated with grotesque, self-destructive content that is crafted to deprive adolescents of their identities, poison their physiologies, and mutilate their bodies by child predators as well as transgender activists who have infiltrated the internet, the education system, and the medical system. These individuals are brainwashing children with this material.

According to a recent article published in The NY Times, the number of breast amputations performed at newly established “gender-expansive” clinics is “exploding.”

Over the course of the last ten years, an epidemic of unscrupulous gender-bending clinics has spread throughout the country. Within the span of only 10 years, what was once a small number of contentious gender-bending establishments has grown into more than two hundred fully-accredited healthcare facilities across America. These facilities have given birth to a new business, one that benefits from the ruin of the brains and bodies of adolescents, as well as one that tortures the identities and souls of adolescents.

Young girls are being persuaded to have double mastectomies, and they are also being forced to deny who they are.

According to the findings of the investigation, double mastectomy procedures are being irresponsibly performed on youngsters in order to appease the children’s body dysphoria. As an example, in 2019, Kaiser Permanente Oakland General Hospital in the state of California conducted seventy of these procedures on adolescents. In 2013, the so-called “medical facility” carried out five of these cruel operations on underage patients.

This clinic, along with a large number of others located around the United States, targets young people who are unhappy with their looks or have strong feelings about how their body looks. Instead of addressing the deeper psychological, social, hormonal, and/or spiritual problems that the adolescent is confronted with, the clinic immediately moves on to hormonal genital mutilation, dysphoria affirmation, and finally amputation along with other forms of physical mutilation as well as identity denigration.

When a teenager seems confused about their physical appearance or their sentiments, they are rapidly labeled as a potentially suicidal patient who needs to have their impulses and delusions validated.

The treatment that is prescribed is to increase the adolescent’s level of perplexity by administering cross-sex hormones, and then amputating the adolescent’s bodily parts as though their organs were the cause of their anguish and misery. 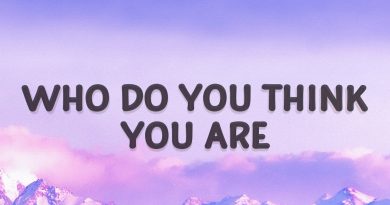 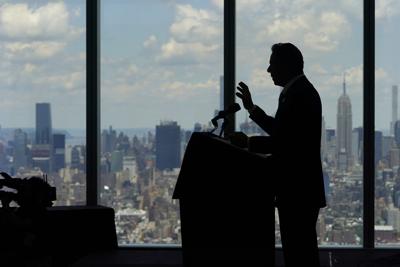 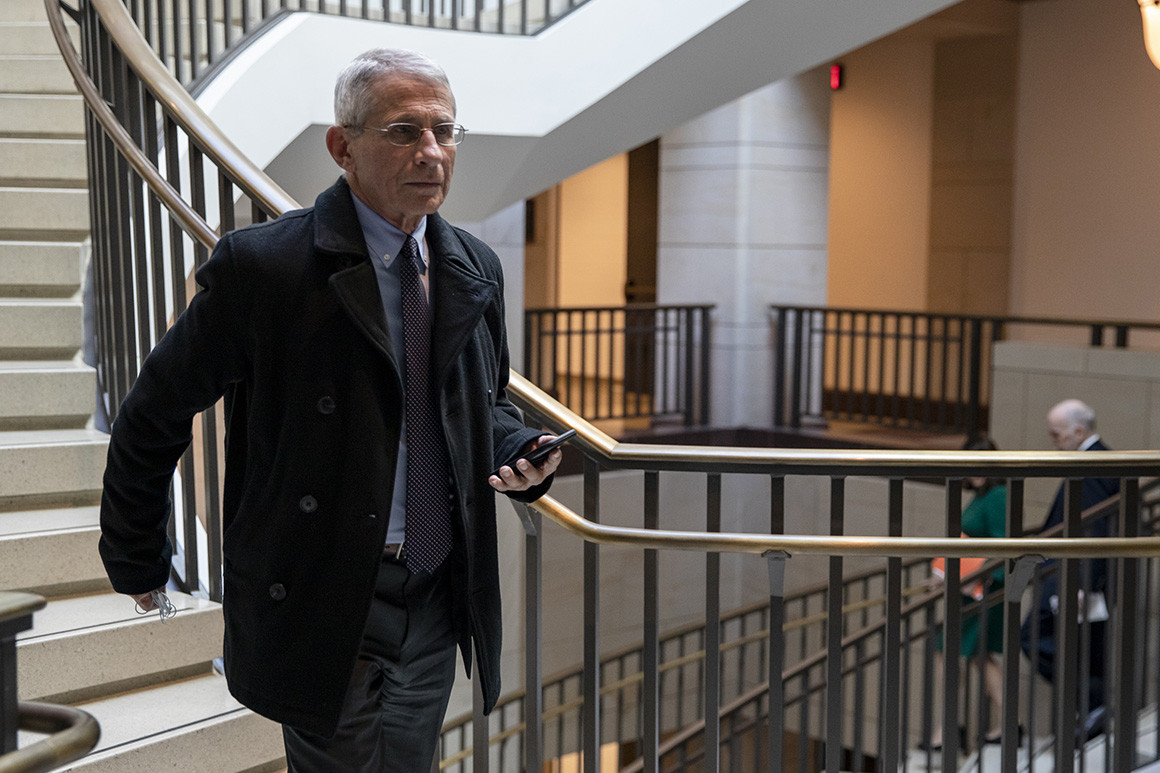