Booster injections and anybody ignorant enough to keep stabbing their body with mRNA biological weapons are to blame for the escalating mortality toll among vaccinated individuals as the degradation of their immune systems continues. One specialist recently provided testimony to the United States Senate, in which they shared insurance records that indicate a 26% rise in mortality after the administration of covid-19 “vaccines.” That knowledgeable individual is Josh Stirling. According to a report from LifeSiteNews:

While the population of the planet continues to be given the red pill, global governments will speed up the process of dictatorship and the destruction of infrastructure. As people become aware of the truth about the genocide against mankind and the depopulation of the world, they will fight back against tyranny in a more violent manner. As this process unfolds, there will be a proliferation of alternate methods of monetary exchange, communication, medical care, and technological advancement. 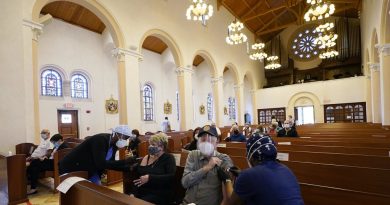 God Wants You to be Vaccinated in Both Arms 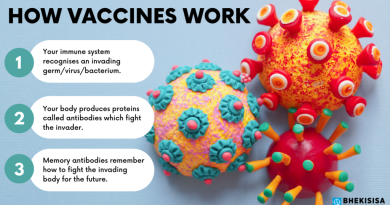 Is it Conceivable to Reduce the Harmful Effects of the Vaccine?