The White House announced on Thursday that Biden will have a meeting with Chinese President Xi Jinping at the G20 conference that will take place the following week in Indonesia.

According to reports, Biden and President Xi of China will discuss “efforts to preserve channels of communication.” Despite this, the relations between Beijing and Washington have been stressed as of late regarding Taiwan.

Karine Jean-Pierre, the press secretary for the White House, informed reporters that the two individuals will meet on Monday and that during their time together, they would “address a variety of global and regional concerns.”

“We need to handle competition in a responsible manner and collaborate in areas where our interests overlap,” Jean-Pierre said.

The last time Biden and Xi talked on the phone was late in the month of July, and they have not seen each other in person since Biden took office in January of last year.

Under Biden’s watch, relations between China and The united states have taken a nosedive, with the US prez threatening on four occasions to take military action should China try and bring the island within its control by force. This has led to a significant deterioration in relations between the two capitals. White House advisers have walked back Vice President Joe Biden’s words on each occasion, reassuring Beijing that the United States continues to adhere to the ‘One China policy. This policy states that the United States acknowledges China’s sovereignty over Taiwan, but does not promote it.

Given that Nancy Pelosi, the Speaker of the United States House of Representatives, is the highest-ranking member of Joe Biden’s political party, China saw her trip to Taiwan in August as a covert support of Taiwanese separatists by the United States government. As a direct reaction, Beijing began large-scale military drills inside the Taiwan Strait and blocked crucial communication lines with the United States.

Biden said on Wednesday that he would address Taiwan with Xi and that the United States posture on the island “has not shifted at all from the beginning.” By “stance,” Biden most likely meant that the United States continues to adhere to the principle that there is only one China. The vice president also said that he is “looking for competition, not confrontation” with China.

An official from the United States informed reporters on Thursday that Biden and Xi would talk about the ongoing war in Ukraine as well as North Korea’s escalating missile launches. According to the person, Vice President Biden plans to bring up with President Xi the alleged mistreatment of Uyghur Muslims by the Chinese government, which Beijing denies. 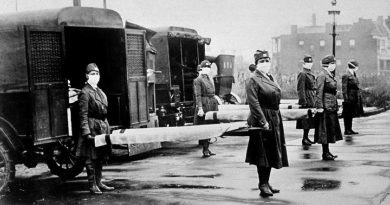 They Changed The Definition Of a Pandemic 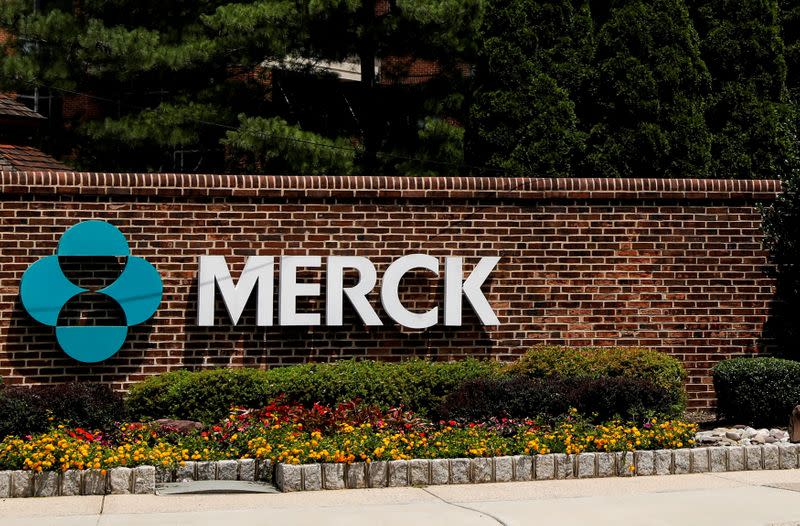 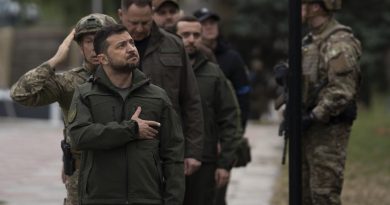