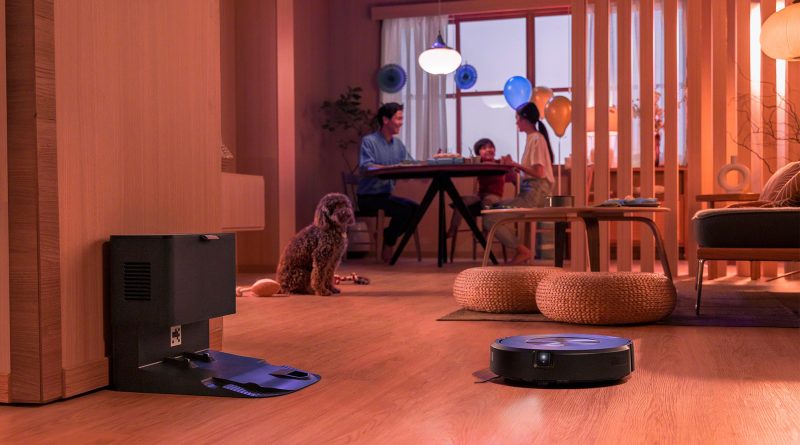 A recent report by MIT Technology Review has revealed that Amazon’s iRobot Roomba vacuums may be secretly spying on users by taking photos and mapping out their homes without their knowledge or consent.

These robot vacuums have reportedly taken pictures of people in their homes, including private moments, which have then been shared on social media platforms like Facebook and Discord.

Amazon CEO Colin Angle has stated that the company is “terminating its relationship” with the service provider who leaked the images and is “actively investigating” the matter. 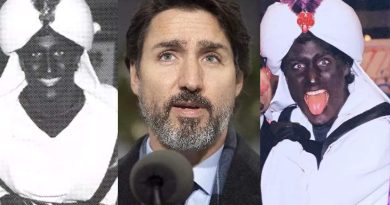 Trudeau is Dishonest and Dishonorable