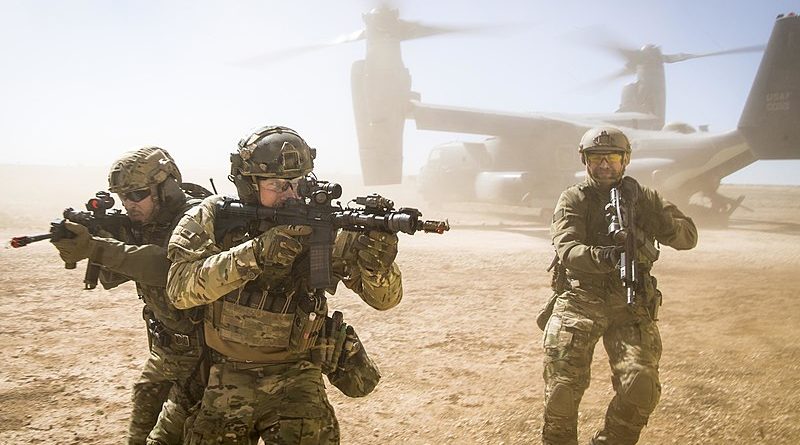 Implications of the ballot measures in Donbas, Kherson, and Zaporozhie as the conflict escalates from SPECIAL Military Offensive TO ALL-OUT WAR.

In a televised address yesterday morning, Vladimir Putin and Russian Defense Minister Shoigu announced the partial mobilization of Russia’s army reserves, which would contribute a total of 300,000 soldiers to the military operation in Ukraine. This announcement has been extensively covered by the Western press.

The Western press has stated that referendums on joining the Russian Federation would be held this weekend in the Donbas regions and in the near future in the Kherson & Zaporozhie oblasts.

As is so often the case, however, the connection between these 2 trends has gone unnoticed or, if noticed at all, has not been widely disseminated. This connection has been discussed extensively on Russian state media over the last several days, so I’m using the opportunity to inform my readers about the latest developments in the crisis in Ukraine and the likely outcome.

Inside the USA and Europe, the concept of holding referendums on the situation inside the Donbas has indeed been widely mocked.

They are called it a “sham,” and we are informed the result will not be acknowledged. The Kremlin could care less if the results are accepted in the West.

The only real complaint from the Russian population has been that the referendums are being held too soon, as the Donetsk People’s Republic, Zaporozhie oblast, and Kherson oblast are far from being “liberated.” As in the previous case, the reasoning for these votes is off-topic.

All of Ukraine’s occupied regions, including the Donbas republics, will eventually decide whether to join this same Russian Federation.

Donetsk and Lugansk’s referendums in 2014 were about proclaiming sovereignty, not about being part of Russia, solely because of coercion from Moscow.

Russia was not prepared for the tremendous economic, political, and military response from the West that would have followed such an annexation or merger, hence the Kremlin did not approve of it at the time.

Moscow is now better prepared than ever; the city has weathered the financial international sanctions by the West since before February 24th and the steady flow of military supplies and ‘advisors’ from NATO nations into Ukraine without flinching.

Ninety percent or more of the population is expected to vote in favor of joining Russia. What will happen next on the Russian side is crystal clear: this same Russian State Duma would therefore pass a bill on the “reunification” of such territories with Russia within minutes of the pronouncement of referendum results, and then the upper house of parliament will approve it within a day or so, and then President Putin will sign it into law.

A Russian triumph would be more than just another bloodied nose for Washington, similar to what happened in Afghanistan.

The Russians demanded a re-evaluation of Europe’s security architecture before they started their foray into Ukraine in Feb, and this will reveal the poor value of U.S. military protection for members of the EU. 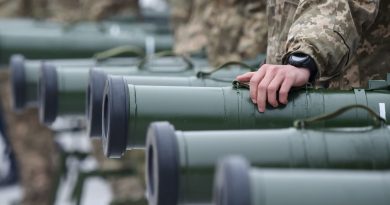 The US Pledges $2 Billion in Additional Military aid to Ukraine