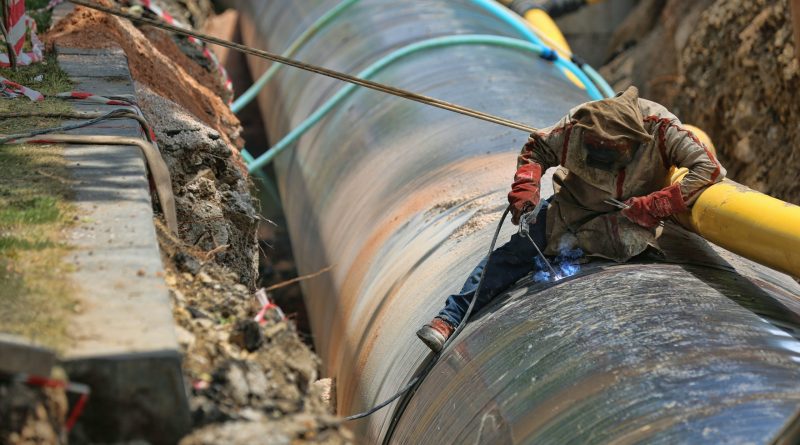 Milorad Dodik, the head of the Bosnian Serbs, said on Wednesday to the Russian media that the problems around the new natural gas pipeline being built by Gazprom may be handled in as little as 2 months. He referred to the infrastructure project as one of his top goals throughout his speech.

“We believe that we can solve this in the relatively near future, together in a couple of months,” said Dodik, recognizing that the most crucial thing is to initiate the new government or work toward removing the administrative hurdles to the construction of the pipeline. “We believe that we can solve it in the relatively near future, in a month or two,” said Dodik.

In any case, he went on to say, “In any event, I am extremely thankful to [Russian] President [Vladimir] Putin for the idea that over the course of the previous ten months I have met with him three times and that at each of those meetings we spoke about very particular concerns and projects.”

Dodik asserted his win in the presidential elections held on Sunday in the Serb-dominated portion of Bosnia and Herzegovina, the Republika Srpska. In the meanwhile, Zeljka Cvijanovic, the departing President of the Republika Srpska, was chosen to fill Dodik’s previous place in the tripartite presidency of Bosnia.

Dodik went on to say that everything else had been handled, Gazprom had given its complete consent, and the company had expressed its readiness to make the investment, which would be one of the largest in Republika Srpska.

Natural gas from Russia was once imported into Bosnia by the country through Ukraine and Hungary. Since January 2021, the gas utility serving the RS has been receiving its supplies through TurkStream, linking up with Serbia via the connection located in Zvornik. The proposed pipeline that would run across the Republic of Serbia would include the installation of 325 kilometers of pipes and a connector that would be located in the vicinity of Bijeljina.

Dodik said that a “solidarity economic association” could be required in order for Europe to successfully address the issues that it is now experiencing in the energy industry. He went on to say that in order to preserve a positive relationship with Russia for the purpose of maintaining energy stability, Republika Srpska is collaborating with Serbia and Hungary.

The Western world “must learn that dialogue is no longer feasible from the perspective of demanding full obedience and surrender,” and it is imperative that this lesson be internalized. According to Dodik, then, in order for the West to communicate with them, it is necessary for them to accept our foreign policy interests, the most important of which is “successful collaboration” with Russia.

In 1995, the Dayton Accords brought an end to the Bosnian civil war and partitioned of former Yugoslav republic into two entities: the Muslim-Croat Federation of Bosnia – Herzegovina and the Republic of Srpska. Dodik’s objection to the trend resulted in his being placed on a blacklist by the United States in the year 2016. The expansion of limited joint governance had been regularly enlarged by a series of foreign “high representatives.”

You can distribute this news on social media by using the following hashtags: 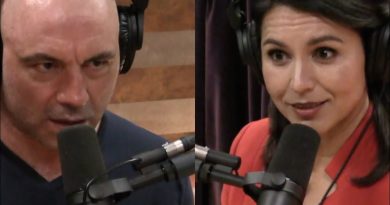 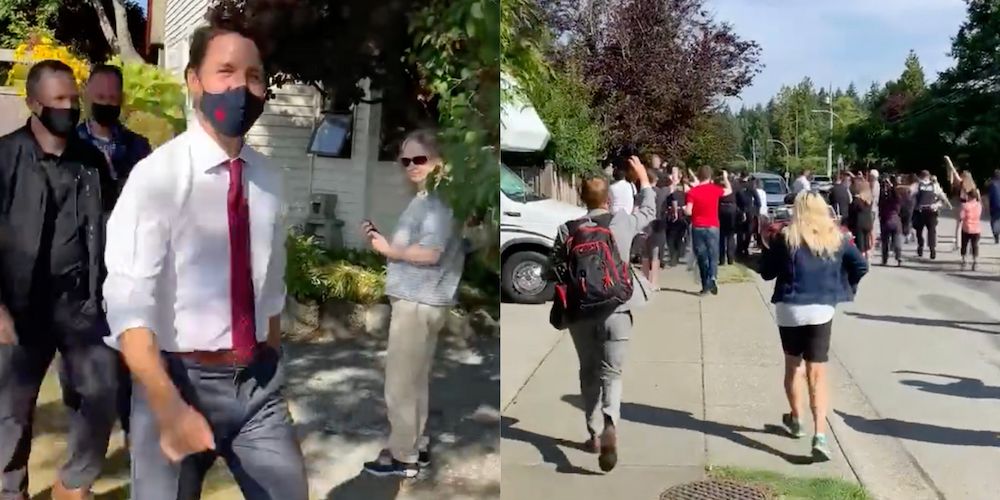