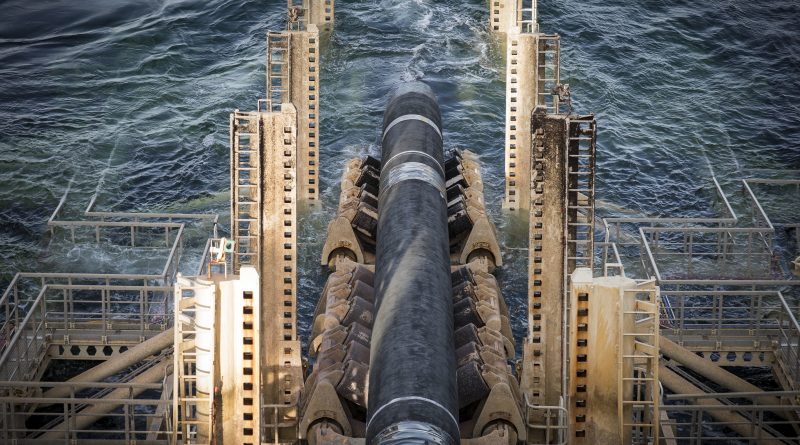 Now that there have been 4 Breaches at the Nord Stream Pipeline, the culprit is almost certain to be identified. The corporate media is making a feeble effort to blame Russia for the destruction of its own multibillion-dollar pipeline and its valuable cargo, but as is typical of corporate propaganda media, it offers no proof to support this claim.

Experts have warned that Russia may be creating terrifying danger to Europeans via the big leak as in Nord Stream 1- and 2- pipelines.

It has been said that he has the skills and arsenal necessary to destroy other pipelines. Four leaks in the 1,234-kilometer-long Nord Stream -2 pipes between Germany and Russia have been found in recent days.

Explosions occurred on Monday, and specialists from Sweden and Denmark verified that the pipelines that transported gas around Ukraine and Poland through the Baltic Sea had begun leaking.

I have no doubt at all that Russia has such technology. Nonetheless, the United States and NATO also have a vested interest in detonating the pipelines, maybe more so than Russia. This is unnecessary.

When Germany and Europe supply weapons to murder Russian troops, Russia may simply shut off the faucet.

Additionally, the corporate propaganda machine has been silent on the fact that BALTOPS was hosted near the shore of Bornholm, a peninsula off the eastern seaboard of Denmark, where the explosion and gas leaks took place.

Just a coincidence, right? Here’s another one that wasn’t published for obvious reasons:

The US military, NATO, or maybe Sweden, which is pleading with Finland to join NATO, owns this explosives-laden gadget and didn’t want it revealed. The early headlines would have been higher than Mount Everest if it had been determined that the source was Russian.

The peculiar finding was only covered by specialized media. Clearly, not many Americans subscribe to publications on pipeline technology.

But NEVER fear, we are here to keep you informed.

The “Russia did it” narrative is being ratcheted up a notch by the corporate propaganda machine.

I’d include a link to The Washington Post article, but their propaganda outlet requires a subscription. 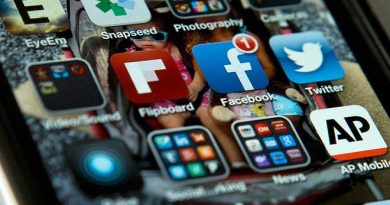 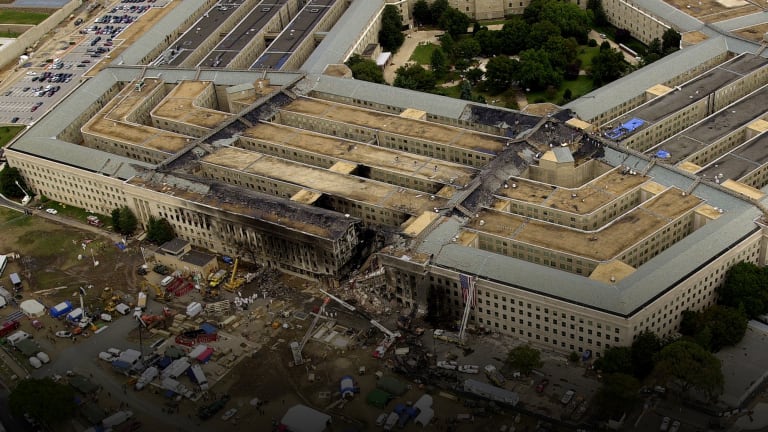