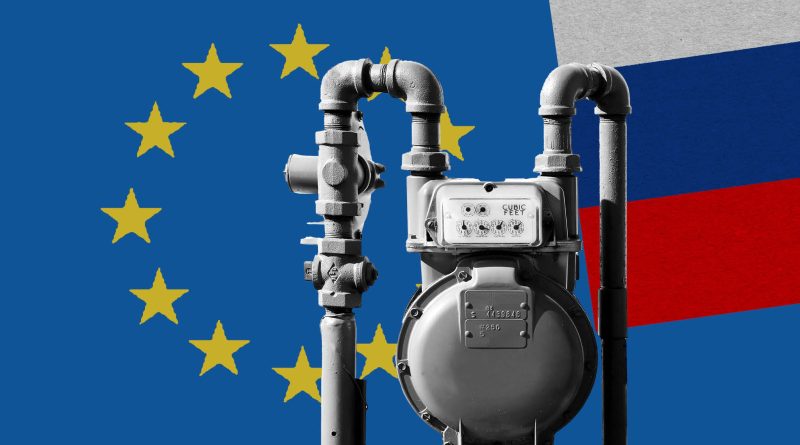 European dependence on Russian energy has been cut off, hastening the march toward World War III. However, Europe is now experiencing winter with its accompanying cold and darkness.

Reports suggest that the energy situation is at its worst possible point. It seems like the temperature everywhere is dropping. The lights are going out on monuments and historical structures. According to Real News Cast, bakers who can’t really afford to light their ovens are considering closing their shop, while farmers who cultivate fruits and vegetables may have to abandon their greenhouses.

The temporary stoppage of Nord Stream pipes would leave only the Yamal pipeline going across Poland or even the Ukrainian pipeline network as viable alternatives for delivering Russian gas to Germany & Central Europe, according to one study.

Many, however, place the blame on Joe Biden who previously said that the pipelines will be destroyed in the event of a Russian invasion of Ukraine. Since the invasion, the United States has provided Ukraine with billions of dollars worth of armaments to use in its fight against Russia.

To me, this seems like a preparation for battle or WAR.

Russia is unlikely to tolerate the destruction of its pipeline infrastructure and the consequently high cost to Europe. From the federal government’s perspective, “we can no longer fathom any alternative other than a deliberate assault,” one insider said. Everything seems to point away from a mere coincidence.

In any case, the governing classes probably knew, and they probably coordinated in some manner to assign responsibility where it belongs so that the conflict may continue. None of the world’s leaders care about the common good, and they all appear determined to ensure that every individual on the planet is subjected to conflict, bloodshed, and instability. It seems that whatever governing class is blamed (by itself), war will be the inevitable result. 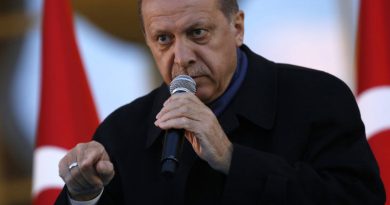 Europe is to Blame for the Current Crisis – Said Erdogan 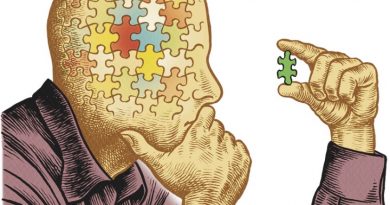 NYPD Can’t Fire Cop Who Would NOT Take The Shot