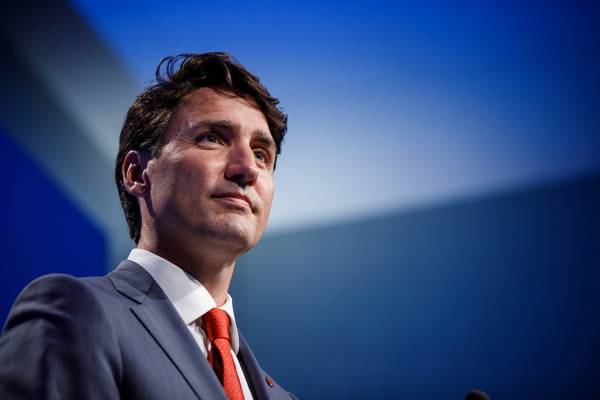 Justin Trudeau is the 23rd prime minister of Canada and some say a Canadian’s Nightmare. He assumed office on Nov 4, 2015. Lately, a lot of talks have been happening about him and the Keystone Pipeline project.

Some people say he is doing a great job. Others say he is causing more harm than good to Canada and Canadians. Let’s look at some facts and then decide…

In 2013, he was asked about which country he likes the most.

In his response, he mentioned China and said that China changed the economic dynamics and that Canada also needs to invest in solar. Another thing that he said is that having a dictatorship is interesting since you can do whatever you want to.

Now, this is one of the many warning signs that the leadership of Trudeau might NOT be for the people of Canada.

Instead of focusing his efforts on the middle, poor of the country, he has been talking about dictators undermining the power and authority of the democracy. The main premise of his statement is that “government knows but the people don’t”.

His focus is on trips, lavish gifts, and tax breaks to people in his circle of friends. As a matter of fact, the new government of Canada has been trying to entertain the world elite by spending the taxpayers’ money.

Justin Trudeau was implicated in many scandals.

He has been accused of using Canada for his personal gains. Canadian media has kept a lid on these stories because they are funded by the Government, the LIBERAL Government.

The PM has gone through an ethics investigation because he accepted gifts and made trips to Aga Khan’s private island. Aside from this, according to the Paradise papers released recently, one of the fundraisers of the PM is allegedly involved in a tax-avoidance plot.

The PM has links to George Soros who is a billionaire investor, some feel is NOT for the people. A while back he gave $20 Million to the Clinton Foundation.

Although the allies of Trudeau are always hesitant to pay their share of tax, 80% of families in Canada pay more tax, small businesses in Canada have also been suffering due to his Authoritarian approach.

In short, the Liberals of Trudeau are making the lives of employees and the middle class more difficult, he is not keeping his word anymore.

Parents are paying more taxes, and the government of Canada has done nothing to provide jobs for our younger people. In fact, Trudeau is taking more and more money out of the pockets of the poorer or working class.

Since the allies of the PM are praising these policies, we can see who the PM is trying to please.

It’s clear that his policies are NOT good for the masses, and he is not as good a leader as he would like us to believe.

The popularity of Trudeau has been dropping, but can he win the next election? Only time will tell. 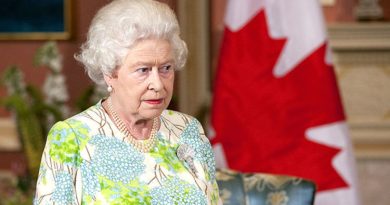 Is there a day of mourning for the Queen in Canada? 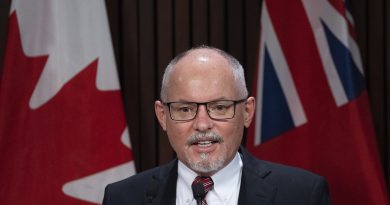 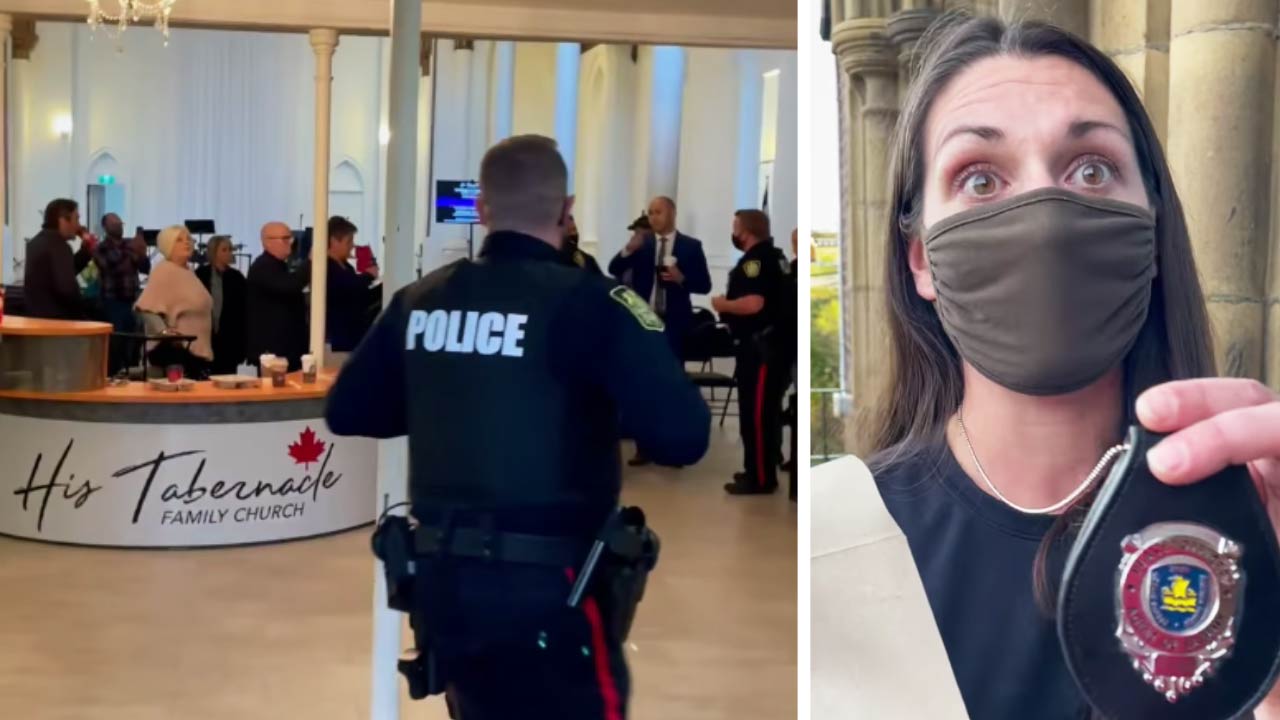 One thought on “Who is Canada’s Nightmare?”